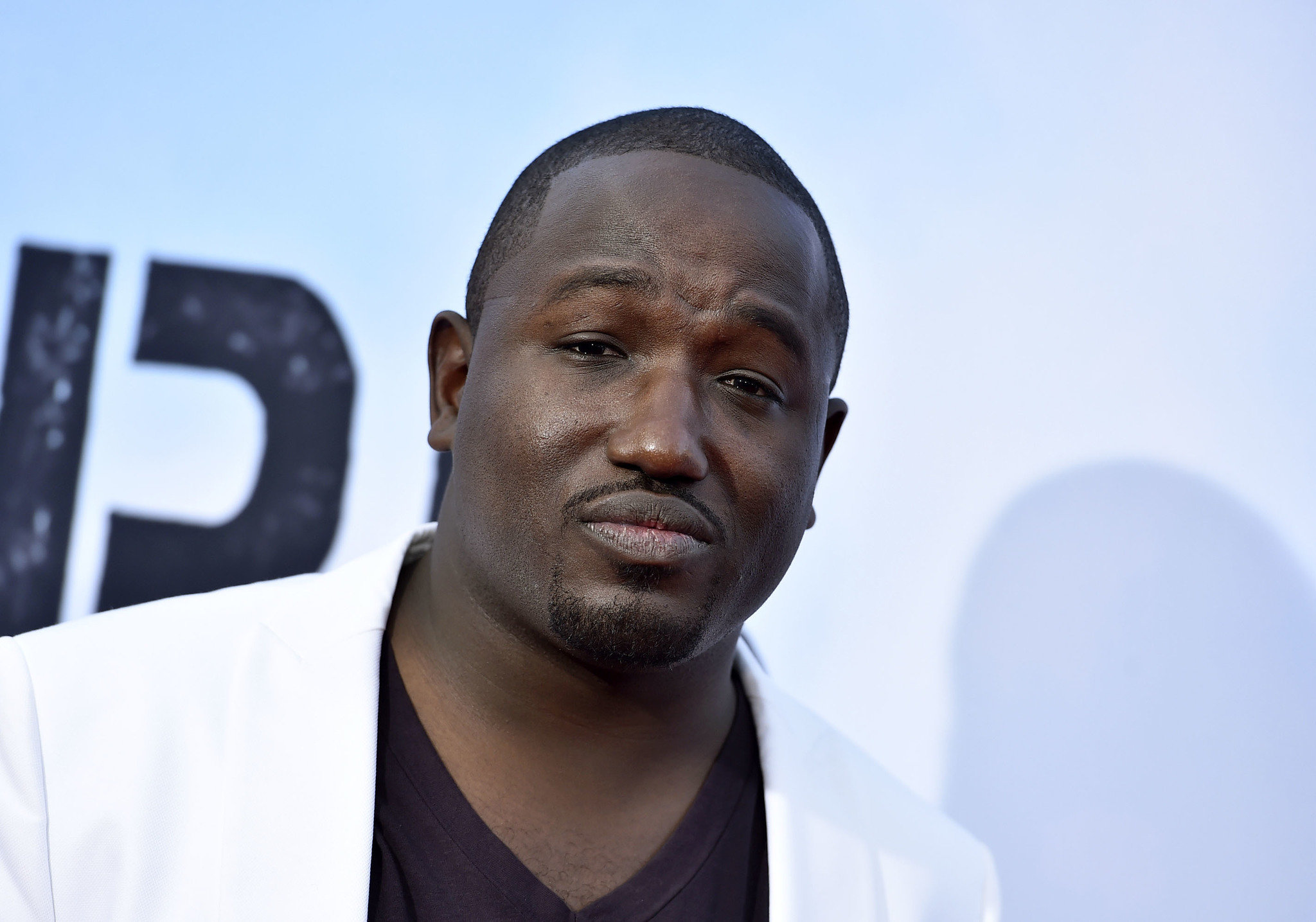 Comedia Hannibal Buress had his mic cut off minutes into his set at the Catholic school Loyola University Chicago.

According to attendees, Buress projected an email from Loyola on stage, which he was asked to refrain from content about “sexual assault, rape, sexual orientation/gender or illegal drugs or the use of.”

So when he made a joke about the Catholic Church’s history of child molestation, his mic was shut off.

Many of Loyola Chicago students took to Twitter in support of Buress, criticizing the school for cutting him off.

Buress made several references to the debacle during the rest of his set.

“There were content restrictions that were put with this gig,” he said. “Which I agreed to, but today I was like, ‘No, f–k that.'”

He added, “Imagine that, a grown out of touch person trying to police what goes into your ears and brain.”

Buress previously garnered media attention for addressing sexual assault in a standup routine from 2014, which commented on the allegations made by multiple women against Bill Cosby.

In 2016, he called it a weird surprise that his Bill Cosby “rapist” joke precipitated the star’s fall from grace.

Continue Reading
You may also like...
Related Topics:comedian, Hannibal Buress