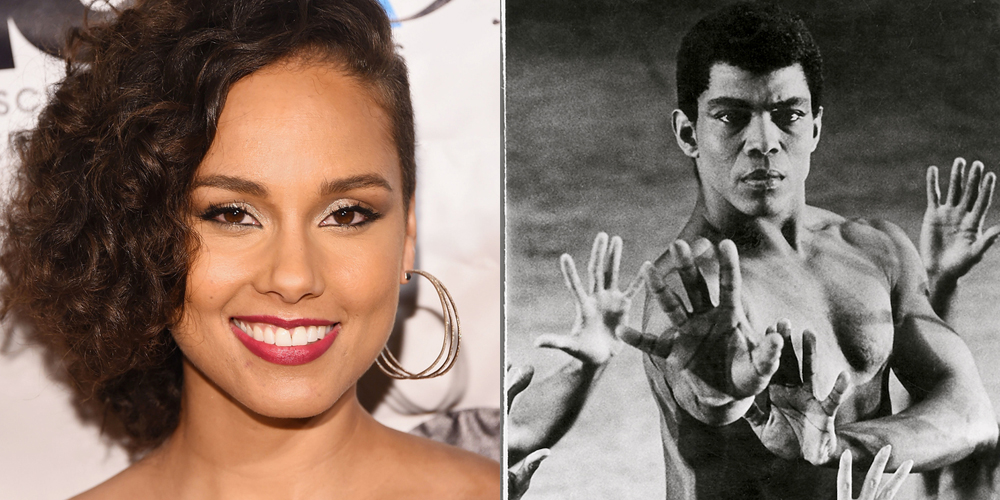 Singer/songwriter Alicia Keys has teamed up with Susan Lewis to produce a feature film about the life of iconic choreographer Alvin Ailey for Fox Searchlight.

Ailey is credited with popularizing modern dance and revolutionizing African-American participation in 20th-century concert dance. In 1958, he founded the interracial Alvin Ailey American Dance Theater in New York City. Ailey’s choreographic masterpiece Revelations is believed to be the best known and most often seen modern dance performance. He received the Kennedy Center Honors in 1988, a year before he died at the age of 58 from AIDS-related complications. In 2014, President Barack Obama selected Ailey to be a posthumous recipient of the Presidential Medal of Freedom.

According to Deadline, Fox Searchlight and the producers will be working with the dance theater’s artistic directors Robert Battle and Emerita Judith Jamieson on the untitled project.

“We are thrilled to be working with these incredible partners to bring to the screen the amazing journey and revolutionary choreography of Alvin Ailey, whose life and legacy profoundly impacted people of all backgrounds around the world,” Battle said in a statement.