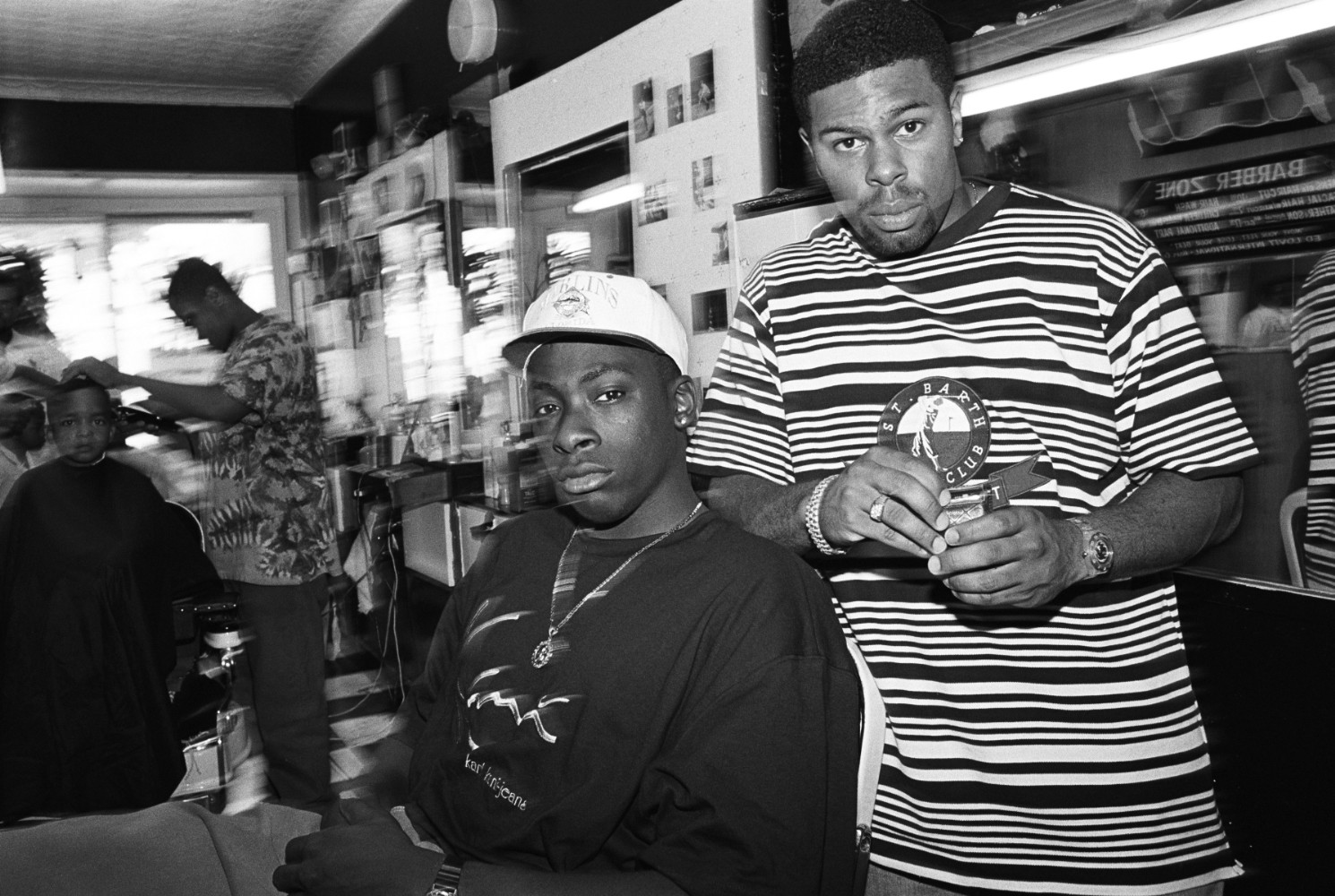 Following the release of the teaser trailer for Luke Cage season 2, news has surfaced that every episode will be named after songs by hip-hop pioneers Pete Rock & CL Smooth.

The show’s producer, Cheo Hodari Coker, made the announcement on Twitter Tuesday (Mar 7) writing, “Season Two’s episodes are named in honor of PETE ROCK & CL SMOOTH. @PeteRock you had no idea, did you? Lol.”

Season Two's episodes are named in honor of PETE ROCK & CL SMOOTH. @PeteRock you had no idea, did you? Lol.

The interpolation of classic rap music is nothing new for the Luke Cage series, last season each episode was named after Gang Starr songs. They also enlisted Method Man in a cameo role. In the eleventh episode, he passes Cage in a convenience store on his way to another errand.

It’s unclear what Pete Rock & CL Smooth songs will be used in the forthcoming season of Luke Cage since the episode list has yet to be revealed, but we will keep you updated. Join our mailing list to stay tuned!

Vince Staples Launches GoFundMe For Those Who Want Him To “Shut The F*ck Up Forever”
Rick Ross Delivers First Message After Health Scare: ‘Ain’t Nothing Like Home’