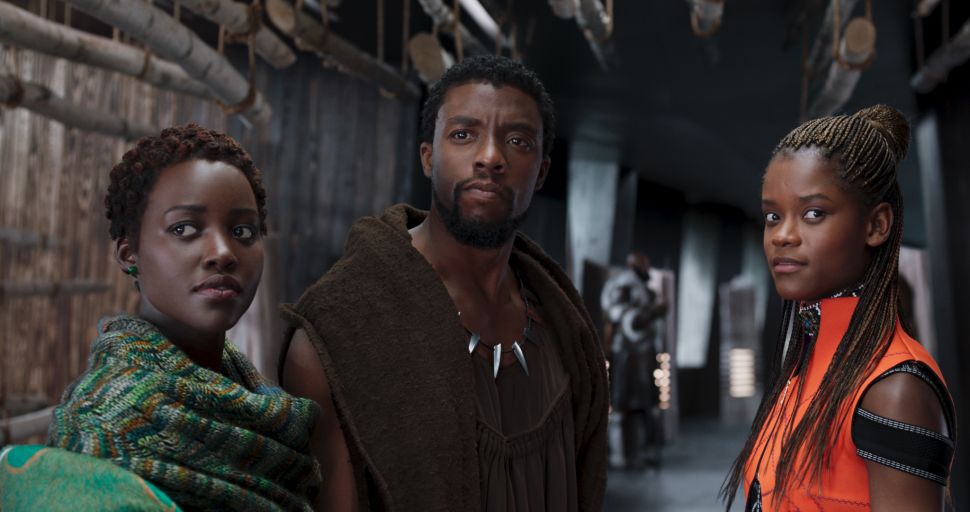 With all of the success following Black Panther—namely its $700 million at the worldwide box office—it should come as no surprise that Disney and Marvel are planning to expand on the film’s cultural impact.

On Monday (Feb. 26), Disney CEO Bob Iger revealed at a Wall Street investor conference that there may be talks to build a Black Panther-inspired roller coaster ride. Iger has acknowledged that the film has become “an important moment in culture,” which almost guarantees its inclusion in at least one of the various Disney-themed amusement parks around the globe.

Iger also spoke about how guests have been waiting in droves to meet the Black Panther character at Disneyland in Anaheim, California. When asked about a ride, he responded: “We haven’t had a chance to build a ride, though I’m sure there are people who are working on it.”

In the meantime, Disney is said to be beefing up its Marvel presence at all of their locations.

Continue Reading
You may also like...
Related Topics:Black Panther, Disney