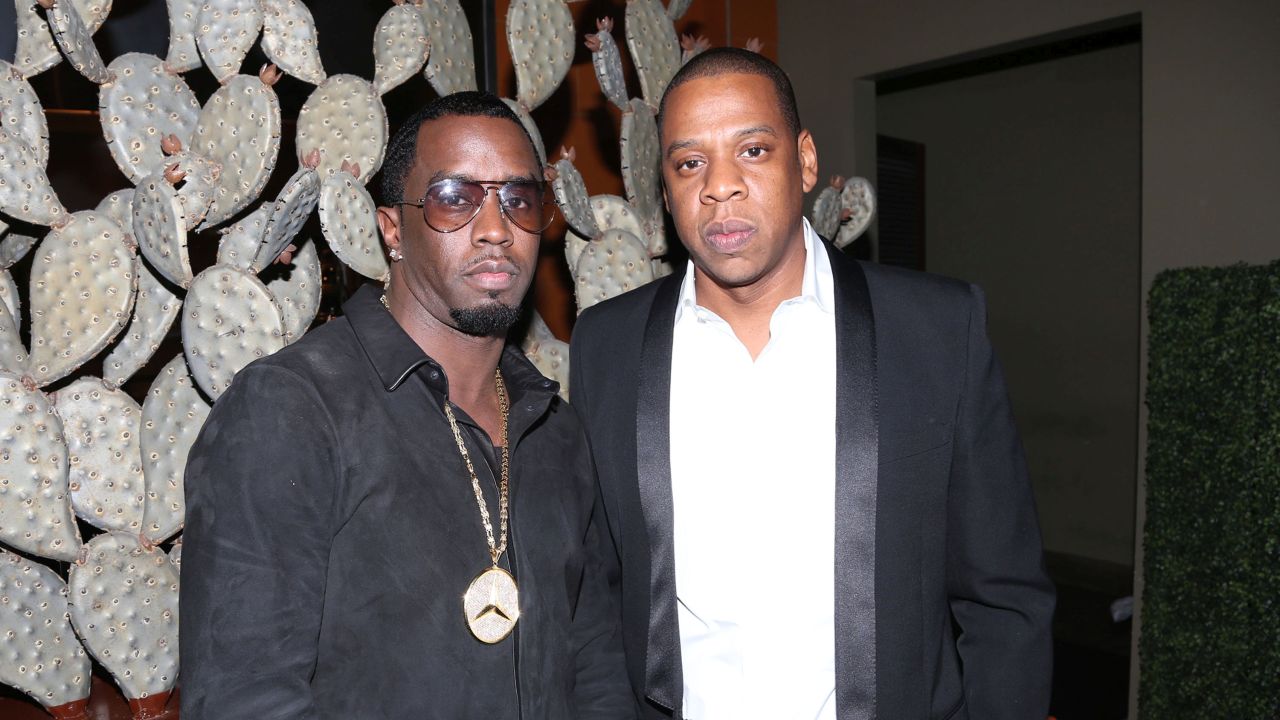 Diddy has said he wants to develop an app that will allow users to easily find black-owned and black-friendly businesses in any given city or neighborhood.

Speaking with GQ Magazine, Diddy said he’s been talking with fellow music mogul Jay-Z about the plan as part of their ongoing “black excellence” conversations.

“This is not about taking away from any other community,” Diddy said of the app, which currently has no name. “We’ll still go to Chinatown. We’ll still buy Gucci! But the application will make it possible for us to have an economic community. It’s about blacks gaining economic power.”

Diddy told GQ that he and HOV talk about helping the culture move forward by earning money and putting it back into local communities. “I don’t believe in passiveness,” he said. “At some point there has to be some kind of fight. I feel like we’ve done a lot of marching. It’s time to start charging.”

Later in the interview, he added: “We’re into psychological warfare. The difference is, we’re not trying to hurt nobody.”

Check out the full interview here.

Introducing the cover star of our #GQStyleBible, @Diddy! Read the story and see more photos shot by Maciek Kobielski (@maciekkobielski) at the link in bio. Fashion by @MobolajiDawodu