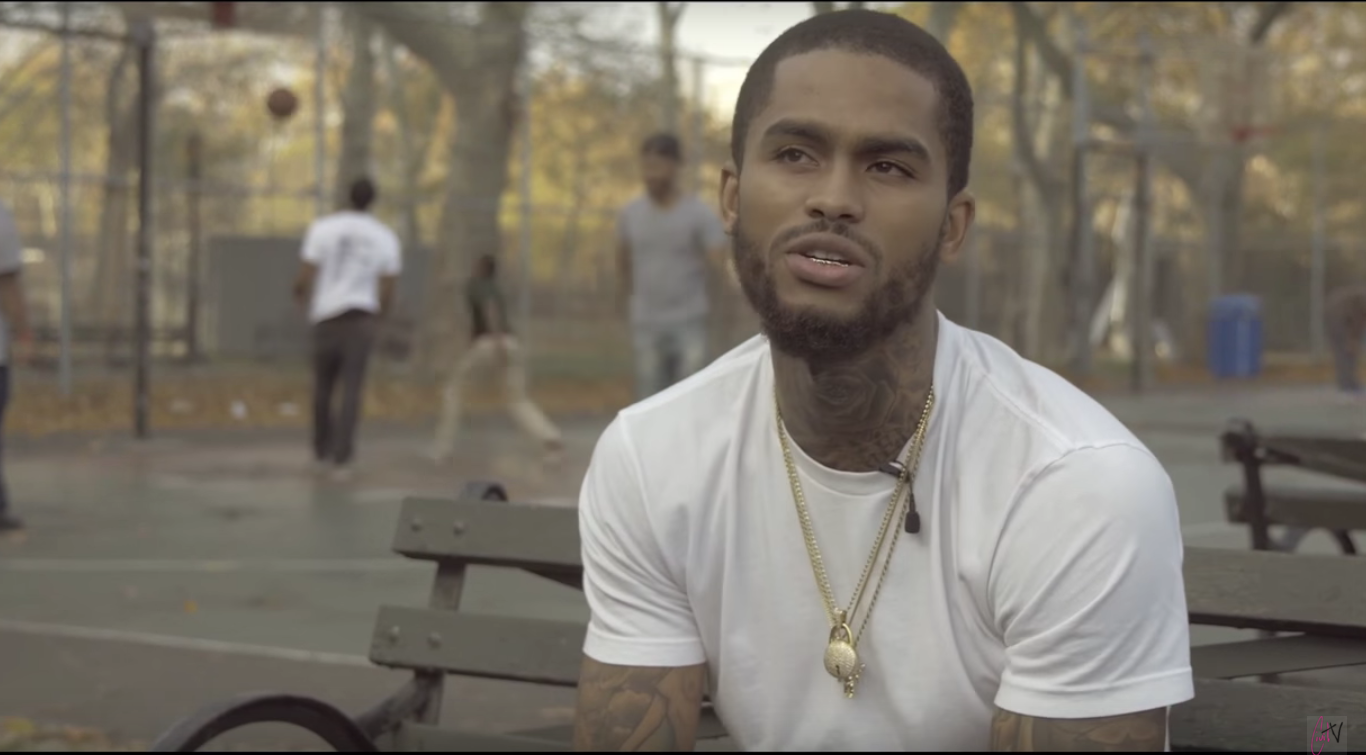 Harlem rapper Dave East is set to join Nas, 2 Chainz, T.I., G-Eazy and others in a new Netflix series called The Rapture.

“I am new, freshly removed out of the projects — I’ve literally been living in Jersey for like the last two years,” East said of his success.

“I was around the homies for 25 years. I have been this rapper and ‘Dave East’ a lot shorter time. So the majority of my friends are regular people . . . I have a few industry homies, but the closest people to my heart are regular people. I have a daughter and family that I have to take care of. Kairi is 2 now, so for the next 16 years I have to make sure she got everything she got now and some.”

The eight-part series from Mass Appeal’s Sascha Jenkins will attempt to formulate a State of the Union for the rap game through eight profiles of essential artists. In candid interviews, the emcees talk process, industry matters and what role they play in an era when the overlap between music and politics is broader than ever. Rapture premieres on Netflix March 30th.

Sinbad To Star Alongside Lil Rel Howery In The Jerrod Carmichael Produced Comedy ‘Rel’
Donald Glover Leaks Script For ‘Deadpool’ TV Show, Clears Up Rumors About Being “Too Busy”