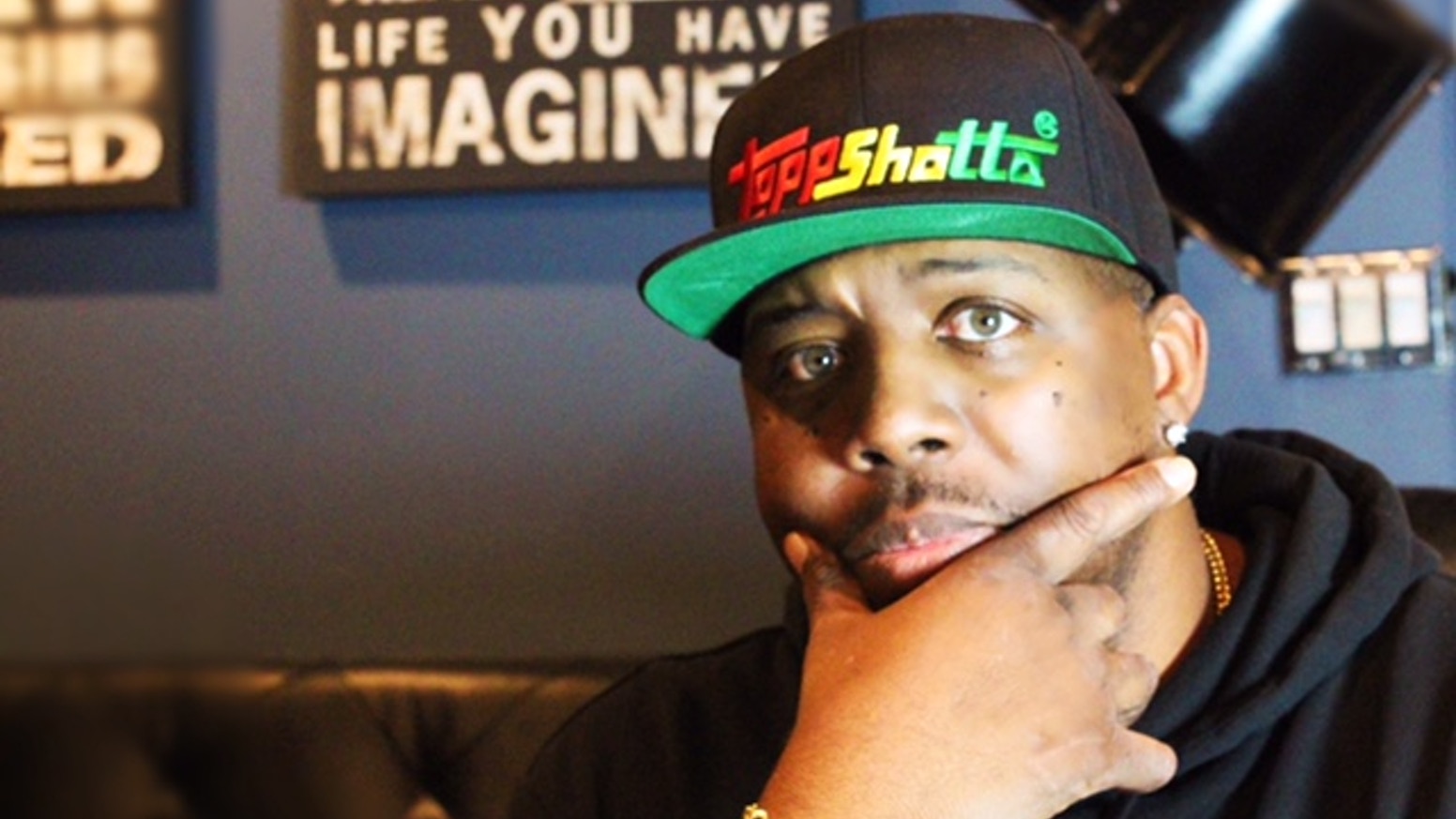 Craig Mack, the Long Island rapper who was the first signee to Puff Daddy’s Bad Boy Records during the ’90s, passed away from heart failure at 46-years-old on Monday. While most know him for hits like “Flava In Ya Ear” “Jockin’ M Style” and “Get Down,” Erick Sermon, the producer-rapper best known as one half of EPMD, says Mack was “just finishing up his new album” before his untimely death.

“I’m devastated over the news of Craig Mack.. We just finishing up his new album.. smh.. Rest in Power Craig,” Sermon wrote on Twitter.

Back in January Sermon featured Mack alongside Mr. Cheeks and Method Man in “Come Thru” off his Kickstarter-funded album Go. “Getting everyone to collaborate is like friends getting back together,” Sermon said to Rolling Stone. “Everyone who I’m on the record with I’m already friends with, so it’s like a normal get-together.”

Mack is survived by his wife and two children.

I’m devastated over the news of Craig Mack.. We just finishing up his new album.. smh.. Rest in Power Craig…

Rest in power Craig. May the almighty embrace your soul & lift up your family and friends. it was a pleasure to know you & rock with you. You $tepped away from the game & did it your way.. I always respected that.#RIPCraigMack