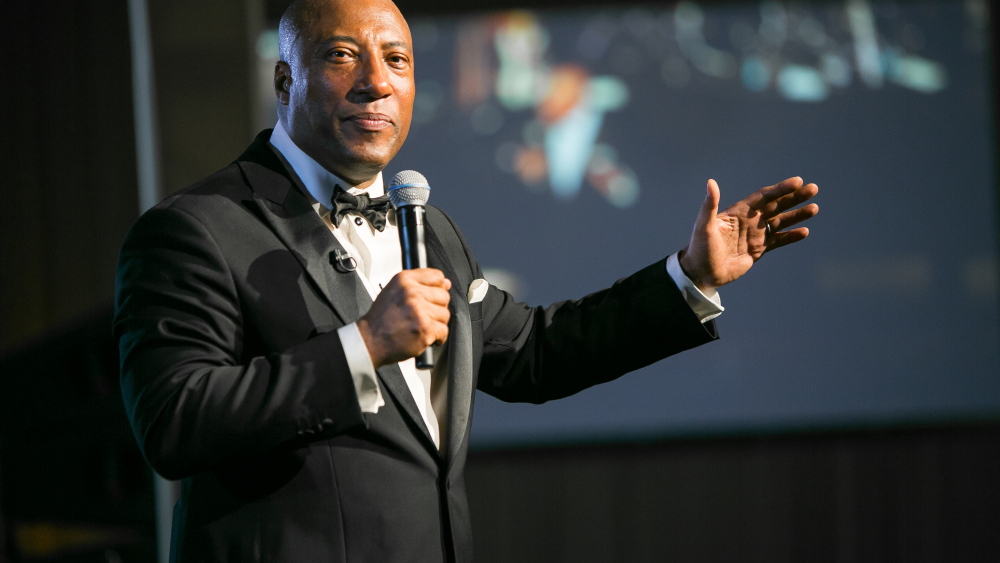 Comedian turned entrepreneur Bryon Allen continues to grow his Entertainment Studios with the purchase of the basic cable TV network The Weather Channel.

Although the exact dollar amount for the purchase has yet to be revealed, sources tell Deadline the purchase price was around $300 million.

“The Weather Channel is one of the most trusted and extremely important cable networks, with information vitally important to the safety and protection of our lives,” said Byron Allen, Founder, Chairman, & CEO of Entertainment Studios. “We welcome The Weather Channel, which has been seen in American households for nearly four decades, to our cable television networks division. The acquisition of The Weather Channel is strategic, as we begin our process of investing billions of dollars over the next five years to acquire some of the best media assets around the world.”

Allen has also emerged as an indie film producer and distributor. His recent movies include 47 Meters Down and Scott Cooper’s Hostiles.

Entertainment Studios is 100% owned by Allen, who started the company from his dining room table 25 years ago.

Continue Reading
You may also like...
Related Topics:Bryon Allen, The Weather Channel