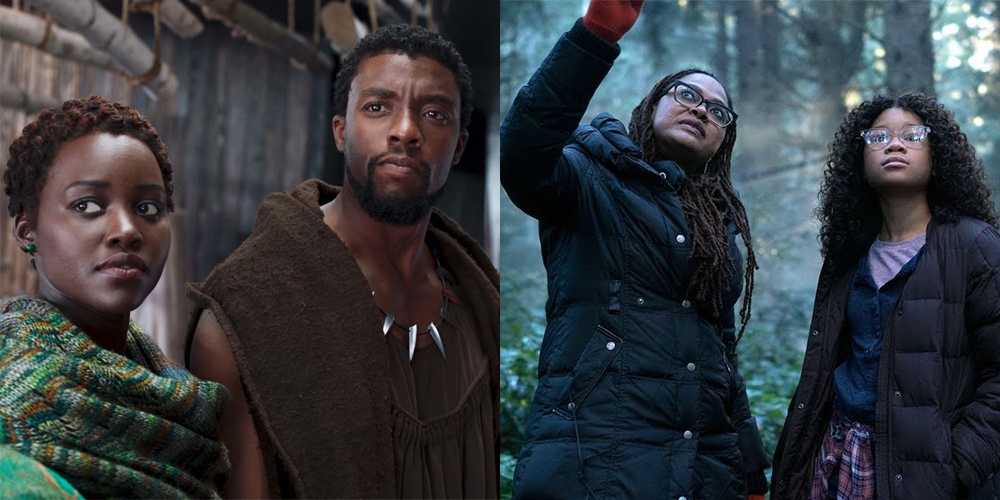 The Ava DuVernay directed film A Wrinkle in Time helped make history at the box office this weekend. The movie, which stars Oprah Winfrey, Reese Witherspoon, and Mindy Kaling, came in second place to Disney’s other major release Black Panther. This marks the first time that films directed by a black director and led by a predominately black cast are No. 1 and No 2. at the box office.

According to Box Office Mojo, A Wrinkle in Time brought in just over $33 million in its opening weekend, topped only by Black Panther which ranked in more than $41 million domestically and a worldwide gross of $1.078 billion.

“Ava is a pioneer. She makes the most distant dreams and ideas a reality. She made a show called “Queen Sugar” and mandated the use of female directors and key creatives a full two years before the great Frances McDormand shared with the world what an inclusion rider was. Ava is inclusion, equity, and representation,” Coogler wrote.