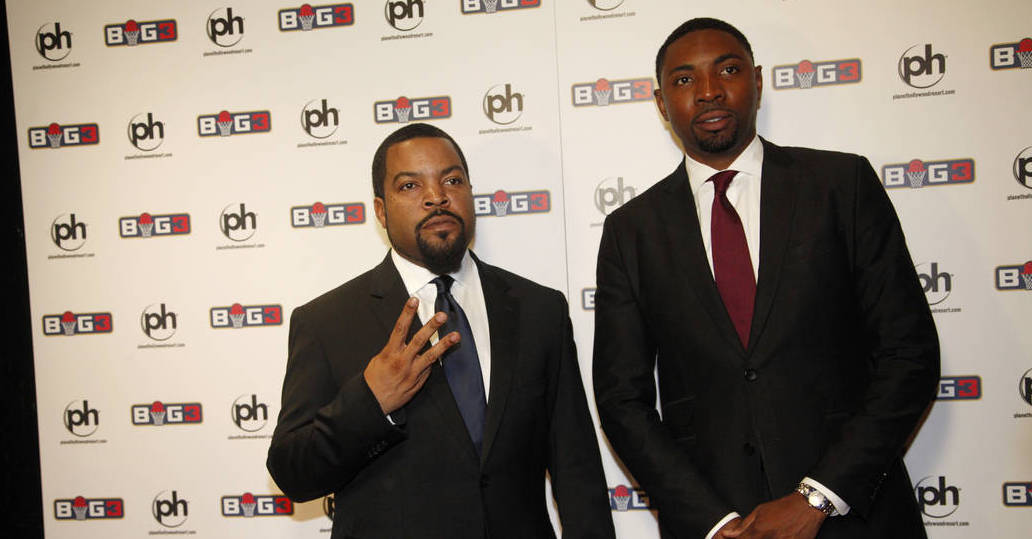 Former NBA player Roger Mason Jr. is out as commissioner of the BIG3 League.

On Monday (Mar. 12), TMZ Sports obtained a letter the BIG3 sent to players, coaches, and other personnel explaining that Mason Jr. would no longer serve as commissioner of the league because of shady activity.

“We are writing to inform you of the decision by the BIG3 to terminate the employment of Roger Mason Jr. for cause under the terms of his employment agreement with the league.”

The alleged letter details an investigation involving Mason Jr. and two Qatari business investors he brought along who stiffed the league out of millions. The BIG3 sued Ayman Sabi and Ahmed Al-Rumaihi for their role in the plot. Mason Jr. allegedly refused to cooperate with the league because of his personal relationship with the men.

The league says  Mason Jr. had an obligation to side with the BIG3 due to his role as Commissioner.

Ice Cube has stepped in to replace Mason Jr. and will remain the Commish until the league finds a long-term replacement.