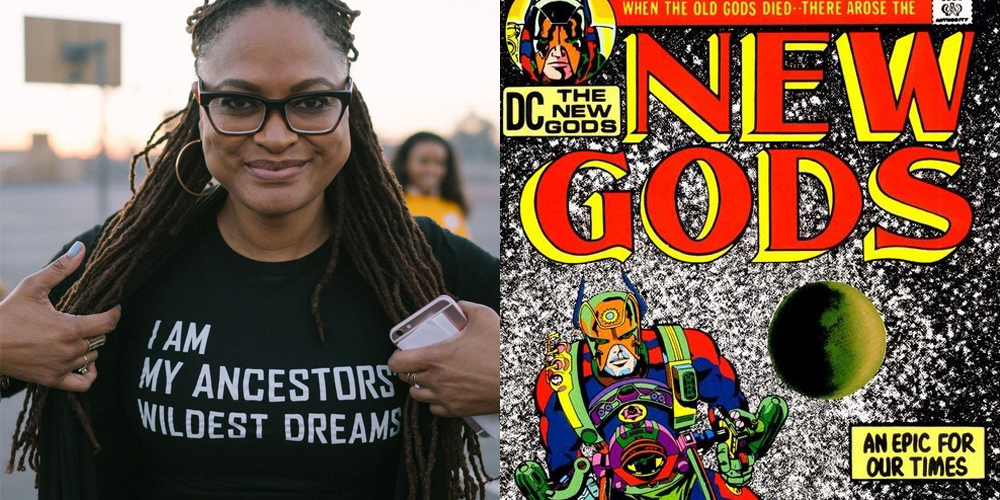 Ava DuVernay is joining the DC Universe by directing The New Gods, a screen adaptation of the comic book of the same name created by famed writer/artist Jack Kirby.

Over the years, New Gods has spawned some incredible characters and storylines, including Steppenwolf, the main villain in the recently released Justice League movie.

Warner Bros. announced Thursday that the studio is looking to find a screenwriter to work closely with DuVernay to craft the story. It’s unclear how long she’s been attached to the project, but late last year she told a fan on social media that he favorite superhero is Big Barda—a superheroine who was designed to be one to the most powerful women in Kirby’s pantheon of New Gods.

DuVernay recently made history by becoming the first woman of color to helm a $100+ million live-action blockbuster with Disney’s A Wrinkle in Time. Her credits include the documentary 13th, Selma, and Queen Sugar.