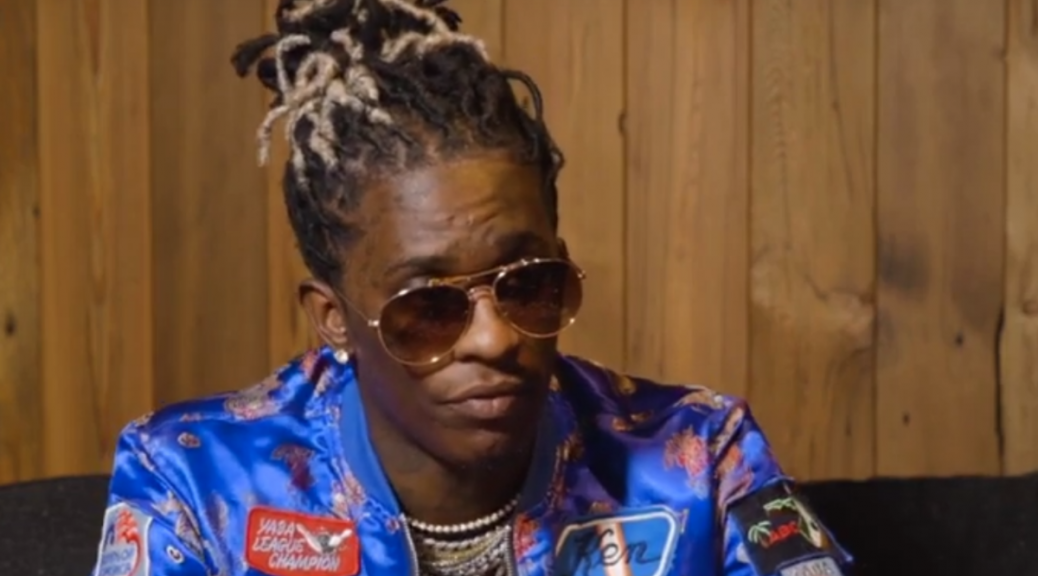 The Atlanta rapper formerly known as Young Thug will now go by SEX, according to a pair of tweets he sent out early Tuesday morning (Feb. 20).

Back in 2016, Thugger stirred similar confusion over whether he changed his name to “JEFFERY” or “No My Name Is JEFFERY.” Turns out, he was just releasing a new project with the former as the title. He later explained that he wanted to go back to his real name, Jeffery, for professional purposes.

“I had a long-term relationship with Young Thug and I’m kind of picky. So I felt like I ain’t wanna be in front of Bill Gates or Oprah Winfrey. I ain’t want my kids to grow up and call me Thug,” he said during a listening party. “I don’t want anybody to kind of look at me like that. So I’m gonna just use my real name.”

I’m changing my name to SEX….

Continue Reading
You may also like...
Related Topics:Young Thug