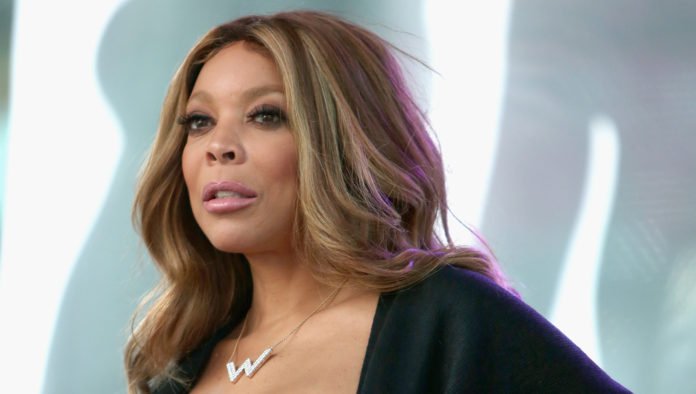 Talk show host Wendy Williams announced on Wednesday that she’s taking a few weeks off to be treated for Grave’s Disease, an immune system disorder that results in the overproduction of thyroid hormone.

“Wendy has been openly dealing with her Graves’ Disease for many years, in addition to hyperthyroidism,” her representative Alexandra Sinclair confirmed. “Yesterday, Wendy’s doctor prescribed a necessary three weeks of rest to get her levels and medication in sync.”

The 53-year-old’s health has made headlines in recent months after she fainted on-air during her show’s Halloween episode on October 31. At the time, Williams cited dehydration because of the heavy costume she was wearing. A week ago she took three days off because she was experiencing flu-like symptoms.

“Graves Disease squeezes the muscles behind your eyeballs,” she explained to her audience, noting that’s why her eyes often appear to bulge out of their sockets. Graves ophthalmology can cause double vision, vision loss and light sensitivity, among other symptoms.

Continue Reading
You may also like...
Related Topics:Wendy Williams