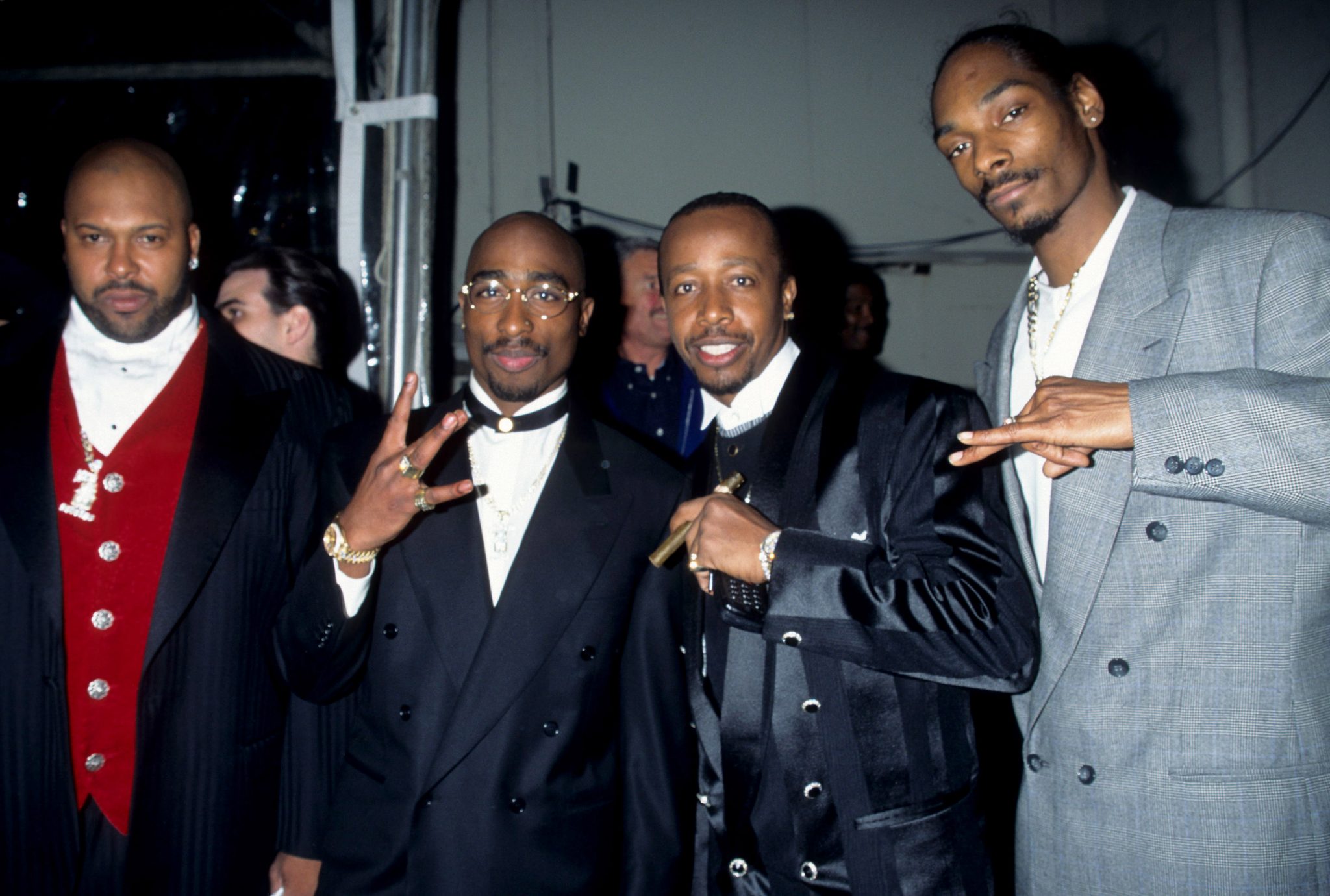 BET aired a new documentary detailing the rise and fall of the world’s most dangerous record label, Death Row.

The six-part documentary presents a positive spin on the label’s head Suge Knight, steering away from the usual big bad bully of the music industry narrative. The story is told through a montage of interviews and commentary from journalists and various people who were around when the label was at its peak, including rapper Kurupt, Danny Boy, and Michel’le. Take a look below. Part two, which features Dr. Dre and Snoop Dogg, will air tomorrow.