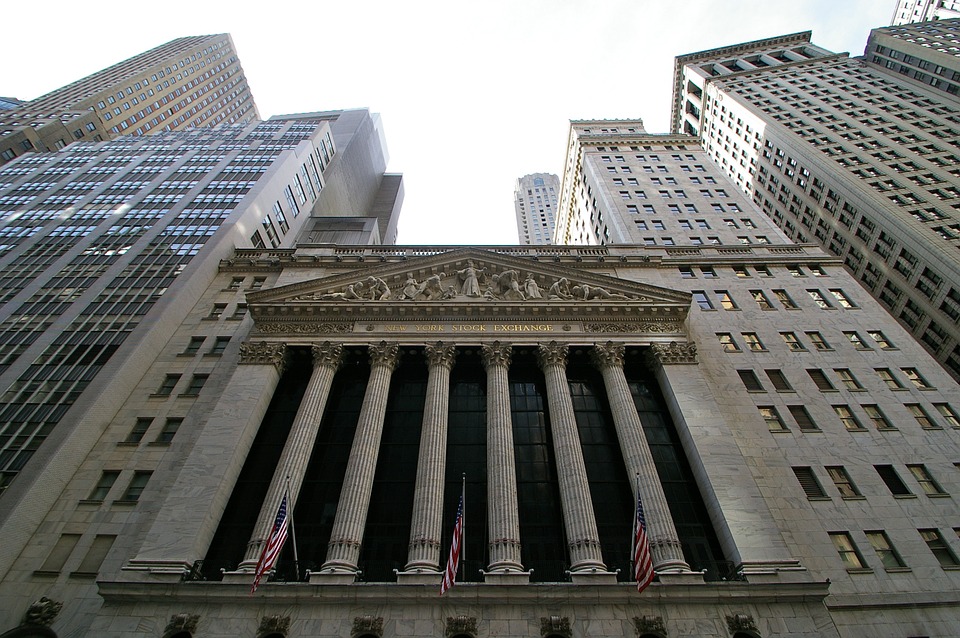 Wall Street is a highly influential financial district in Lower Manhattan but its dark history is rarely talked about. In the 1700s, the place where money trade hands day in and day out was once in the business of trafficking of African slaves. Granted, slavery in America has traditionally been identified as a Southern phenomenon. Yet there were more enslaved Africans in New York before the American Revolution than any other city except Charleston, S.C. According to Columbia University, about 40% of white homes owned slaves at the time.

Initially, the buying, selling and trading of slaves was conducted privately, as some were even sent out to find work on their own. However in 1711, in response to anxieties of white, middle-class New Yorkers who feared that the presence of so many black slaves looking for work on the streets might raise the risks of an uprising, the market was erected. It was finally taken down more than 50 years later in 1762.

While New York is now known as an economic and cultural powerhouse, it’s long history of support for the institution of slavery is rarely talked about. In 1991, the groundbreaking discovery of the African Burial Ground in the financial district put the spotlight on Wall Street’s forgotten past. The huge, 18th-century burial ground uncovered during painstaking excavations — following the abortive construction of a skyscraper on the site — eventually revealed the skeletal remains of some 419 Africans, a large proportion of them women and children.

The African cemeteries in the Wall Street area were buried long ago when surrounding hills were flattened and the soil deposited there as a foundation for buildings that now serve as a major nerve center of the world economy. According to the New York Post, it is believed that there are as many as 20,000 slavery-era Africans in graves under the constellation of buildings in lower Manhattan.

In 2015, a marker was posted at the corner of Wall and Water Streets to acknowledge a slave market that was the city’s “official location for buying, selling, and renting human beings.”

“The…plaque will bear witness to the reality of those lives,” testified Judy Tate, co-founder of the American Slavery Project, at a hearing about the proposed marker last year. “People are surprised to learn that there were enslaved people in New York…It is only fitting that we have a plaque that recognizes the origins of Wall Street and denotes exactly what the most important commodity being traded there was; human beings.” 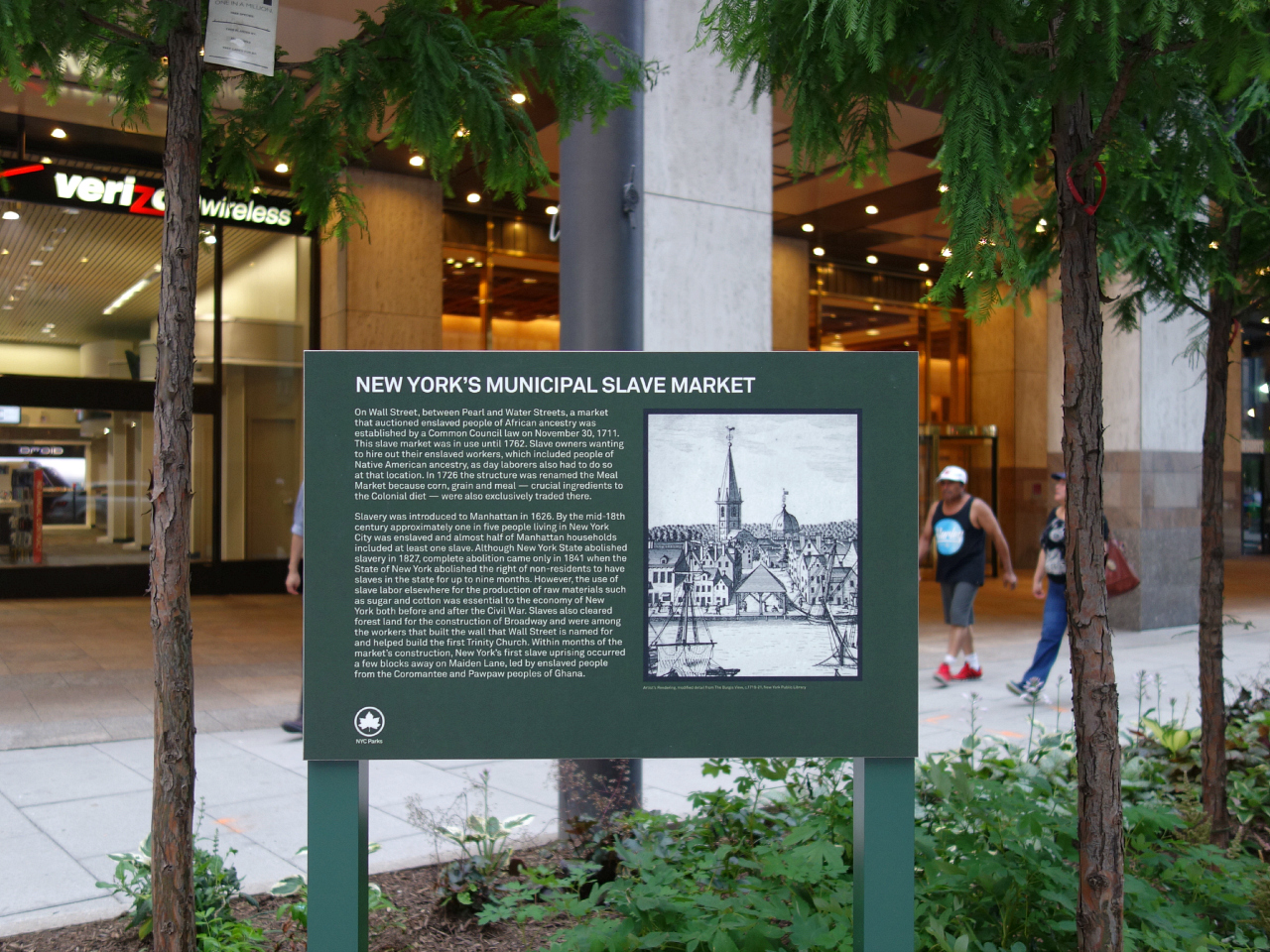