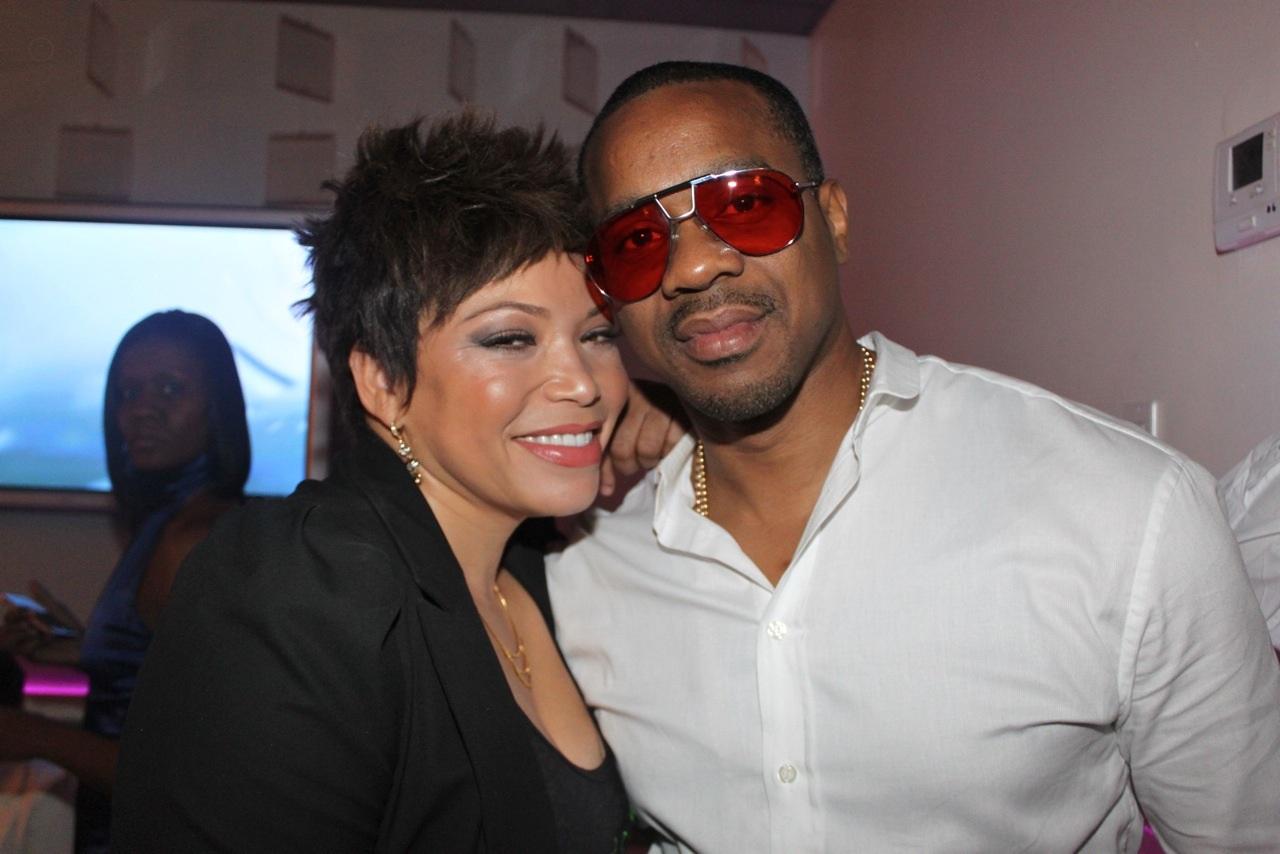 Tisha Campbell-Martin has filed for divorce from her husband Duane after 22 years of marriage, ABM has learned.

“After 27 years of being together and two amazing children, it pains me to announce that I’ve filed for divorce,” she said in a statement. “It’s an emotional time and I graciously ask for privacy for me, our children and the rest of our family.”

Duane, 52, hasn’t commented on Tisha’s decision to their marriage as of yet. The divorce follows reports of financial struggles for the couple, who filed for bankruptcy a few years ago. At the time, Tisha took to Twitter to confirm the reports saying “Obviously couldn’t agree 2 a settlement with the banks, so we filed to reorganize, that’s all, but I so appreciate the genuine concern 4 my fam.”

The couple have since managed to become debt free

In related news, Tisha Campbell-Martin recently reunited with cast members from Martin as talks of a reboot surface. She also released new music.