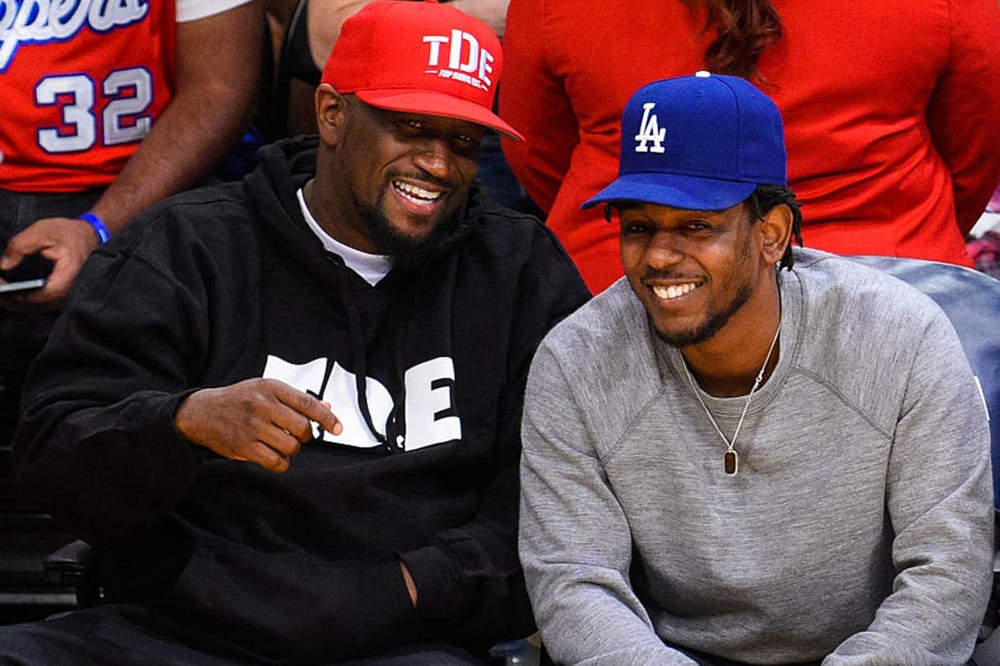 Anthony Tiffith, the man behind the TDE record label that brought us Kendrick Lamar, SZA, ScHoolBoy Q, and many others, will be taking nearly 1000 kids from three different housing projects in Watts, California to see Black Panther this weekend.

TMZ reports that Tiffith teamed up with Interscope records to buy out five shows in three different theaters in the LA area, including Nickerson Gardens, Jordan Downs, and Imperial Courts. The children will travel on buses donated by the L.A. Unified School District on February 17th. All kids will have to do is visit the housing authority in their area and sign themselves up.

In related news, Kendrick, ScHoolboy Q, Ab-Soul, Jay Rock, SZA, SiR, and Lance Skiiwalker, will be hitting the road for the official TDE Championship tour, which kicks off May 4th in Vancouver. The crew will travel to major cities such as Seattle, Los Angeles, Dallas, Portland, Tampa, Atlanta, New York, Toronto, and many more. Check out the dates here.