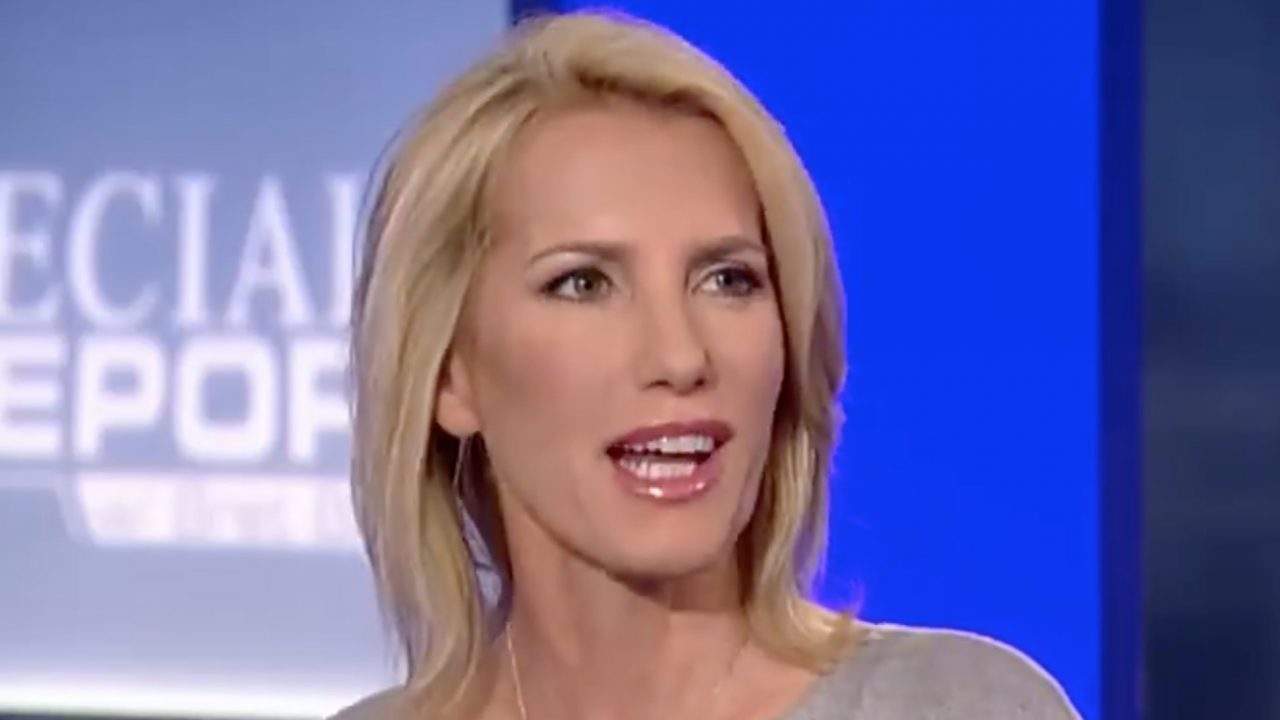 LeBron James and Kevin Durant recently shared their opinion on the current political climate in America during a discussion with ESPN’s Cari Champion as part of a new segment for Undisputed on Wednesday (Feb. 15).

Both players were critical of President Trump. James described him as “someone who doesn’t understand the people. And really don’t give a f–k about the people.” KD added, “it’s all about leadership. I learned that playing basketball. I learned a lot of life skills from playing basketball. You need to empower people, you need to encourage people. That’s what builds a great team. And I feel like our team, as a country, is not run by a great coach.”

Fox News anchor Laura Ingraham responded to the player’s comments Thursday evening and blatantly told the players to “shut up and dribble.”

“Must they run their mouths like that? Unfortunately, a lot of kids—and some adults—take these ignorant comments seriously,” she said. “Look, there might be a cautionary lesson in LeBron for kids: This is what happens when you attempt to leave high school a year early to join the NBA. And it’s always unwise to seek political advice from someone who gets paid a hundred million dollars a year to bounce a ball. Oh, and LeBron and Kevin: You’re great players, but no one voted for you. Millions elected Trump to be their coach. So keep the political commentary to yourself or, as someone once said, ‘shut up and dribble.”

Miami Heat guard Dwyane Wade took aim at Ingraham’s comments on Twitter Friday writing, “They use to try and hide it.. now the president has given everyone the courage to live their truths.”

They use to try and hide it.. now the president has given everyone the courage to live their truths. https://t.co/OwLSMHIG0m