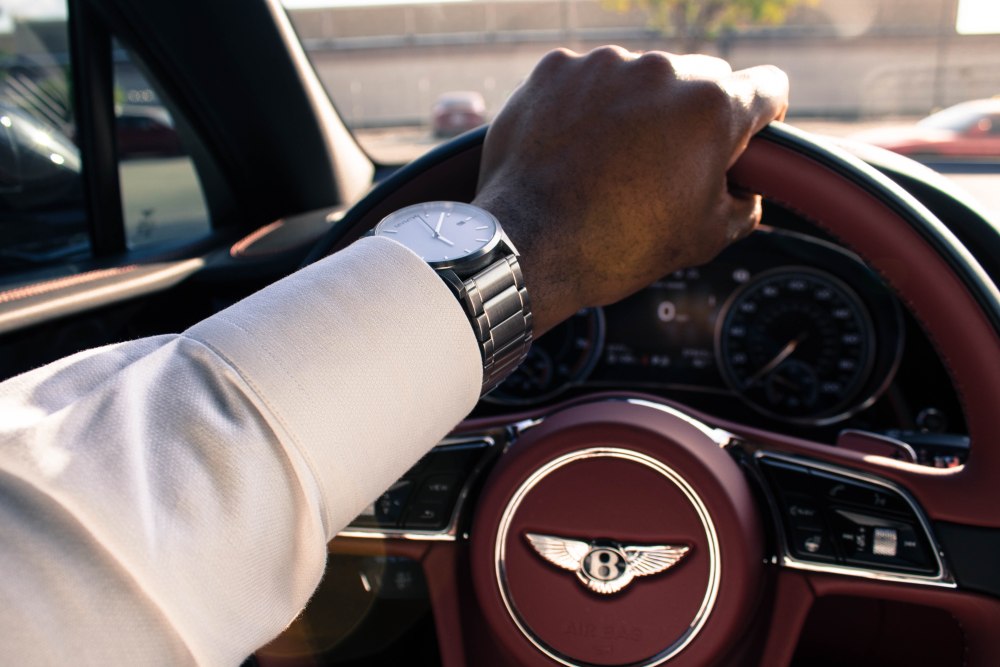 The leader of a megachurch in Pennslyvania is facing some serious backlash after photos emerged revealing that he is now driving a $230,000 Bentley Bentayga.

Dr. William H. Curtis, senior past of the Mount Ararat Baptist Church in Pittsburgh, parked the truck in his designated parking spot and caught the attention of Pittsburgh resident Jarrell Taylor.

Taylor posted a photo of Curtis’ Bentley to Facebook last Monday (Feb. 5) criticizing him for buying a vehicle that’s worth nearly twice the median income in the church’s neighborhood.

“If your pastor [is] driving a Bentley truck, he’s sucking your community dry with hope and tithes,” he wrote in the caption.

The Christian Post attempted to reach out to Curtis about the vehicle but he didn’t respond. However, they did get the opinion of Samuel Cruz, an associate religion professor in New York City, who called the purchase tone deaf.

“I don’t know how owning a Bentley that’s worth $230,000 contributes in any way to the furtherance of the Kingdom and also how that could be justified,” he said. “To own a car that expensive you have to be among the top 10 percent of income earners or even higher of these United States of America, and I can’t consider how preaching could lead someone to so much wealth.”

According to the church’s website, Curtis has been serving as pastor of the church since 1997. It currently has more than 10,000 members.

Continue Reading
You may also like...
Related Topics:Megachurch, Pastor, Pittsburgh