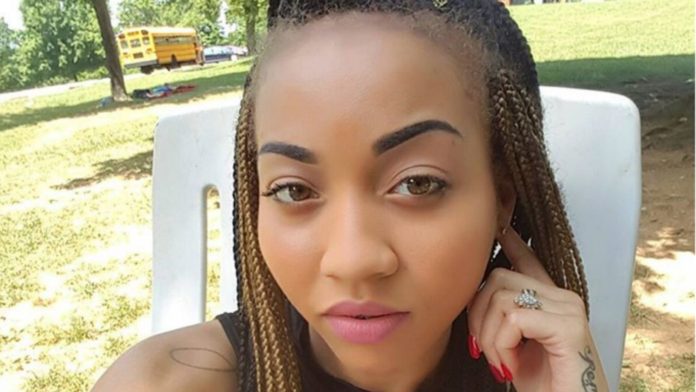 A jury comprised of six women ruled that Officer Royce Ruby’s actions were improper and a clear violation of Gaines’ civil rights. Ruby fired a bullet that killed Gaines, 23, and wounded her son, Kodi, who was 5-years-old at the time.

Kodi was awarded $32 million in Friday’s judgment. Gaines’ daughter, Karsyn Courtney, was awarded $4.5 million. Her father and mother each received $300,000, and the Gaines estate was awarded an additional $300,000.

“This win is for all of my sisters in the movement who have lost their children to police violence,” Gaines’ mother, Rhanda Dormeus, told The Baltimore Sun outside the courthouse after the verdict. “Some of them have never received justice, either criminally or civil. I just want to tell them that this win is for them.”

On the morning of Aug 1. 2016, Ruby and Officer Allen Griffen III went to Gaines’ apartment to serve her an arrest warrant on charges of disorderly conduct, resisting arrest, and multiple traffic violations. When she refused to open the door, they obtained a key from the landlord and attempted to enter her apartment. They found Gaines on the floor holding a shotgun and her 5-year-old son.

Once they attempted to move into the kitchen, Ruby thought he saw Gaines raise her shotgun and proceeded to fire his weapon through a wall. He “shot Gaines three more times” out of fear that other “officers were going to die.” No criminal charges were brought against the officers, which led Gaines’ family to file a wrongful death lawsuit.