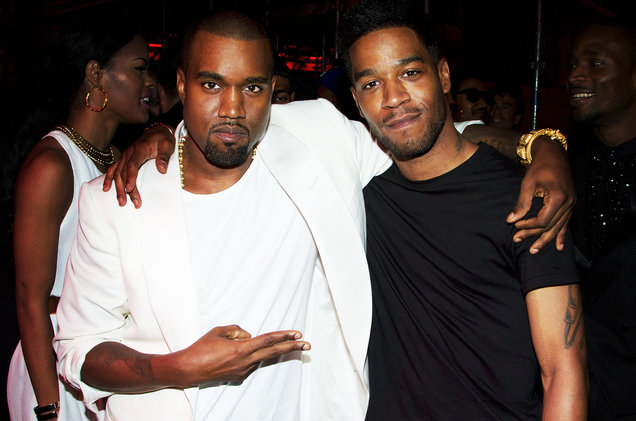 Earlier this week, Ye made a brief return to Instagram where flooded his timeline with pictures of celebrity couples on Valentine’s Day. He later deleted his account.

Check out Kanye’s recent performance with Kid Cudi below.