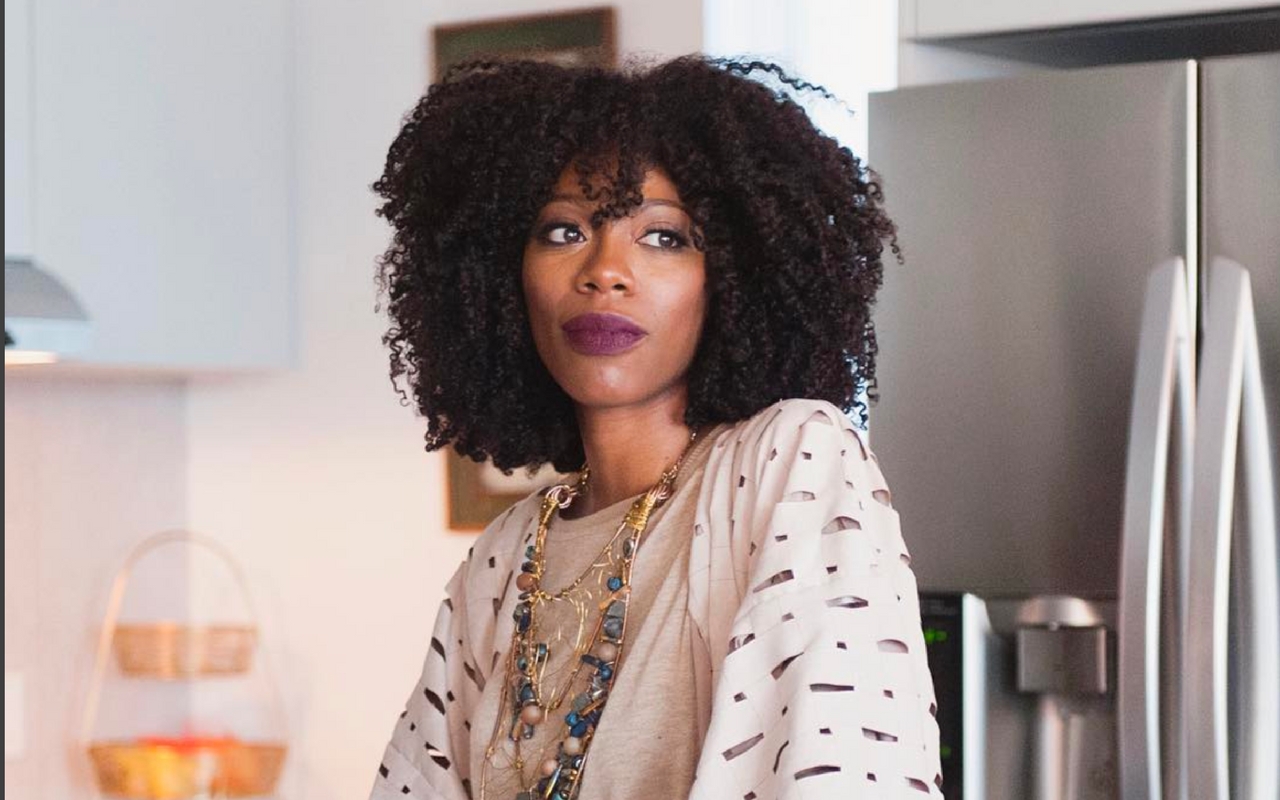 Insecure star Yvonne Orji has landed another movie role just five months after it was announced that she will be joining Kevin Hart and Tiffany Haddish in Malcolm D. Lee’s comedy, Night School.

According to The Hollywood Reporter, the talented actress will star alongside Katherine Langford (13 Reasons Why), Hayley Law (Riverdale), and Charlie Plummer (All the Money in the World) in the upcoming sci-fi drama, Spontaneous.

Spontaneous stars Langford as Mara Carlyle, a high schooler whose life is changed forever when students in her senior class start exploding for no reason. Orji will play the role of Special Agent Rosetti, who will investigate the strange phenomenon.

Orji said she was hoping to do a “dope indy” movie after Night School, but her team thought she’d like Spontaneous instead.

Other cast members include Chris Shields, Laine MacNeil, Clive Holloway, and Bzhaun Rhoden. Production is already under in Vancouver.

Continue Reading
You may also like...
Related Topics:Insecure, Yvonne Orji