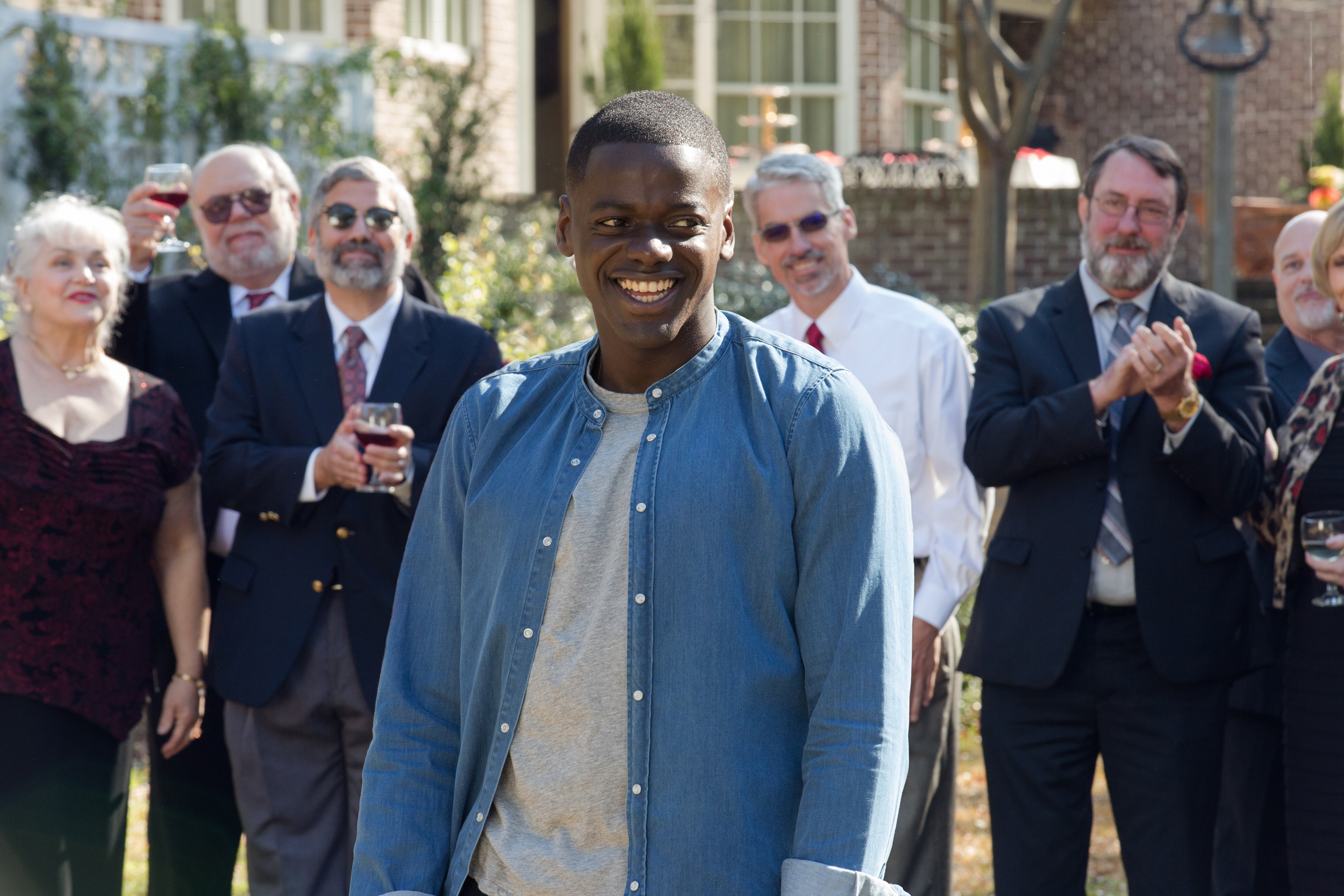 ‘Get Out’ is celebrating its one-year anniversary with free screenings in select AMC theaters on President’s Day, Feb. 19. The Jordan Peele-produced thriller has become a cultural phenomenon, sparking nationwide dialogue about race and ensuring we never view teacups the same.

According to a press release from Universal, there are 55 locations participating, including theaters in Atlanta, Boston, Chicago, Dallas, Denver, Los Angeles, Miami, Nashville, Philadelphia, San Diego, Washington D.C. and more.

“It’s been a year since Get Out opened in theaters,” Peele said in a video shared via Get Out’s official Twitter account. “As a small thank you to the fans who made the film a success, Universal and I wanted to give something back.”

He added, “It’s all about that theatrical experience, so please go, enjoy it with other people, get ready to use your voices,” he said. “I don’t care if you’ve seen it one time, two times, three times, if you bring somebody who’s never seen it and you watch them watch it — whatever. You get to enjoy a free screening of Get Out this President’s Day.”

This Presidents’ Day head to participating @AMCTheatres across the country for a free screening of #GetOut to celebrate the one-year anniversary. #GetOutOneYearLater Find out more here: https://t.co/PvdzHxsaj1 pic.twitter.com/Z3dsvnQzmi

If you’re looking to get your hands on free tickets click here, but hurry because they will be given out on a first come first served basis. Tickets can also be picked up from participating AMC locations when box offices open Monday.

Continue Reading
You may also like...
Related Topics:Get Out, Jordan Peele