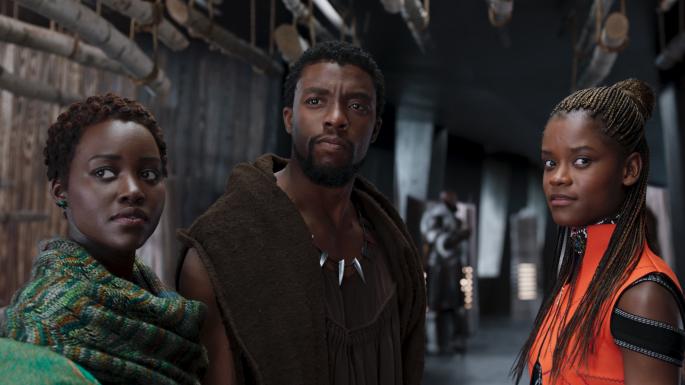 Wakanda may not be a real place, but life continues to mimic art as the film has inspired real-world activism tackling the film’s underlying themes of black empowerment.

To celebrate its success, Disney has announced that it’s donating $1 million to the Boys & Girls Club Of America to help expand its STEM programs in underserved communities. The Boys & Girls Club is planning to establish STEM Centers Of Innovation in Atlanta, Baltimore, Chicago, Harlem, New Orleans, and a few other cities.

Walt Disney Company CEO Bob Iger noted in a statement that Black Panther is a “masterpiece of movie making” that is “sparking discussion, inspiring people young and old, and breaking down age-old industry myths.” To show its appreciation for the positive response to Black Panther, Disney is giving money to STEM programs in “underserved areas” to “give them the knowledge and tools to build the future they want.”

Black Panther has brought in over $700 million at the global box office since its February 16 premiere.