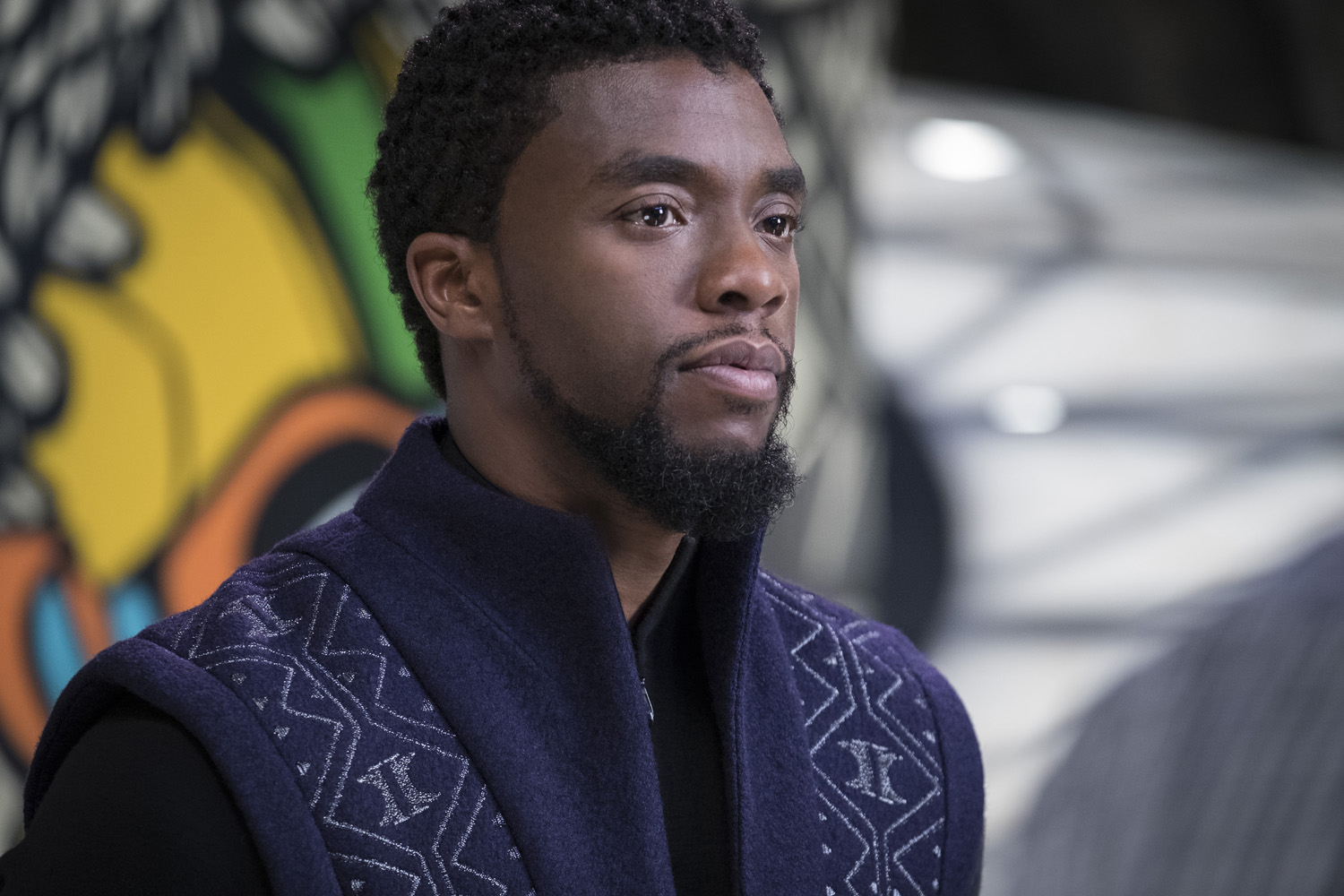 Chadwick Boseman has come a long way but he hasn’t forgotten his experiences growing up in the small town of Anderson, South Carolina. The Black Panther star recently opened up to Mr. Porter about his childhood and the importance of playing the first black superhero in the Marvel Universe.

“I know what it’s like to be a kid at an ice-cream shop when some little white kid calls you ‘n—–‘, but your parents tell you to calm down because they know it could blow up. We even had trucks try to run us off the road.”

Boseman said while shooting Black Panther in Atlanta he would drive 2 hours away to his hometown on off-days to go see family. But during the trips he would see things reminiscent of America’s dark past.

“I would see the Klan holding rallies in a Walmart car park,” he said. “So it’s like we’re going forwards and backwards at the same time. People don’t want to experience change, they just want to wake up and it’s different. But this — shooting Black Panther and then driving past the Klan —that’s what change feels like.”

While excitement for the film’s debut is high, Boseman said he’s keeping his expectation tempered….for now.

“I hesitate to jump on that ‘Oh, it’s a movement’ thing. Because it depends on how it opens. I mean, it’s got to happen first, right?” he explained. “People need to show up and not bootleg it.”