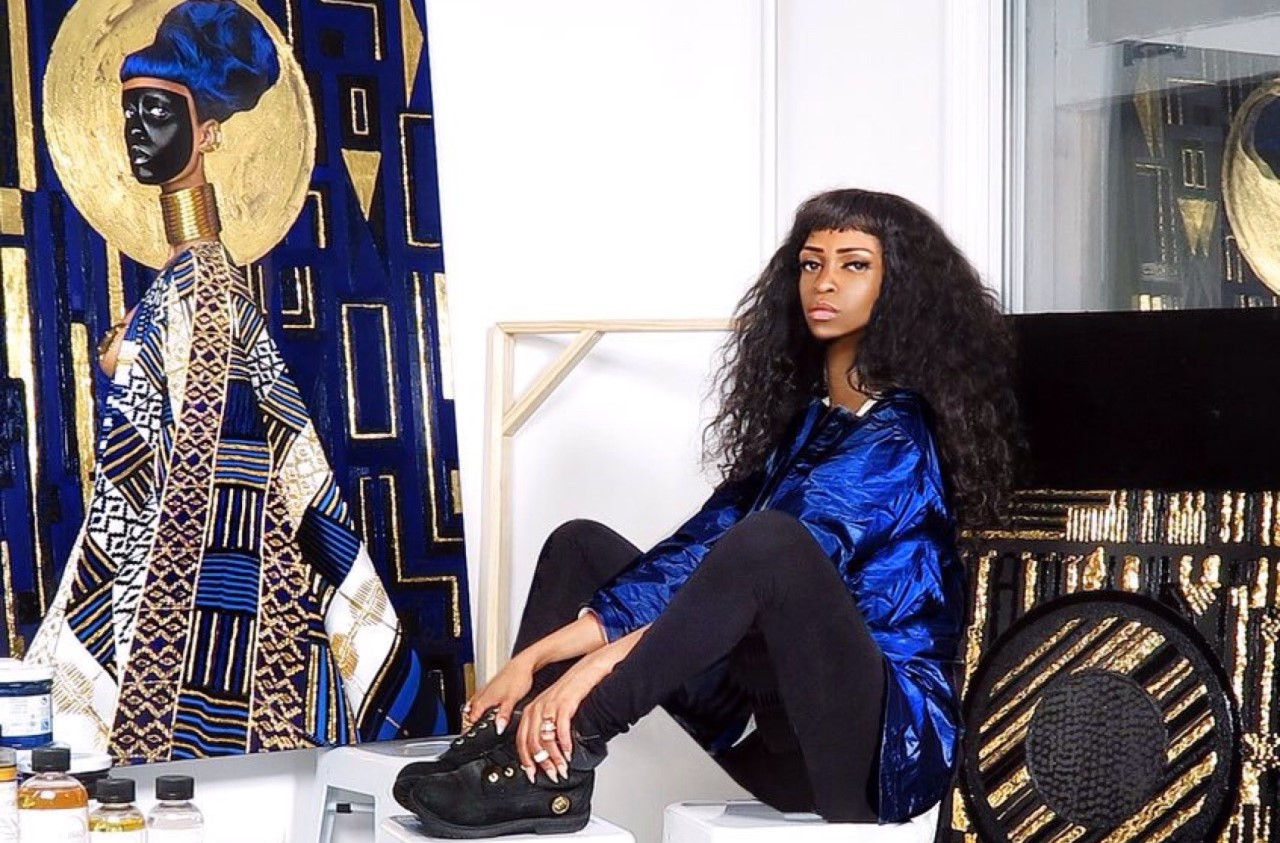 Kendrick Lamar and SZA’s collaboration video “All The Stars” for the Black Panther soundtrack has been accused of using artwork from a British-Liberian artist without permission, according to The New York Times.

Lina Iris Viktor said she was contacted multiple times by Marvel representatives to have her work showcased in the video, and even though she declined the offers, artwork eerily similar to her “Constellations” series appeared around the three-minute mark for almost 20 seconds.

Lina told The New York Times, “It’s an ethical issue, because what the whole film purports is that it’s about black empowerment, African excellence — that’s the whole concept of the story. And at the same time they’re stealing from African artists.”

“The infringement of Mrs. Viktor rights is willful and egregious, the letter says, adding that Viktor is willing “to discuss a resolution of all her claims, consisting at a minimum of a public apology for the unauthorized use and a license fee.”

See the video below (around the three-minute mark) to view the potential copyright violation.

I spy Lina Iris Viktor’s work or influence/homage (amongst other artists, too, i.e. Yayoi Kusama) in this new SZA x Kendrick video. gorgeous and inspiring. pic.twitter.com/tQwD0Yy17C

Respect to all the artist/producers that allowed me to execute a sound for the soundtrack.

I appreciate the experience love ones

Continue to be great