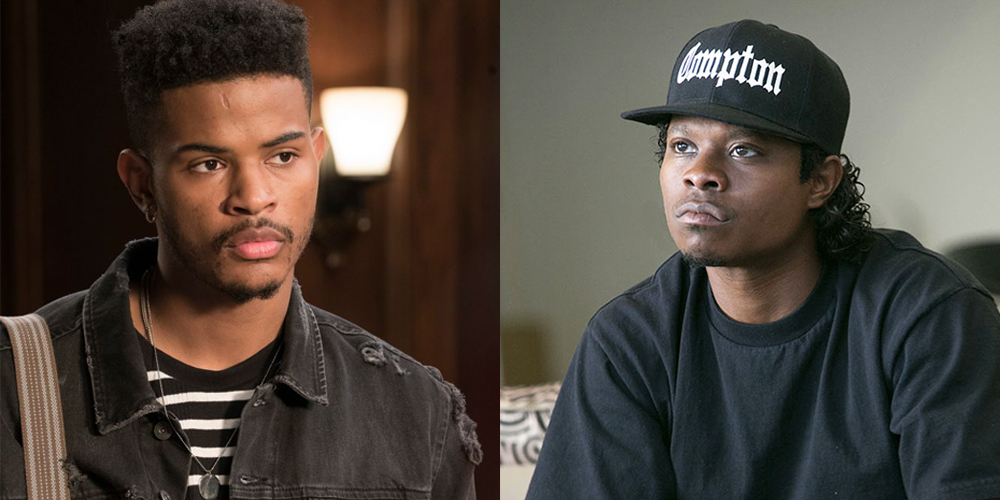 Sony has officially greenlit the remake of the classic 1972 blaxploitation film Superfly and has added Trevor Jackson (Grown-Ish) and Jason Mitchell (The Chi, Straight Outta Compton) as the leads, ABM has learned.

Jackson has been confirmed to star as Youngblood Priest while Mitchell will play the role of Eddie. In addition, Lex Scott Davis has been cast as Georgia, Andrea Londo as Cynthia, Jacob Ming-Trent as Fat Freddy, and Omar Chapparo as Adalberto.

As previously reported, Director X is officially attached to direct the project.

The original Superfly, which starred Ron O’Neal, followed an African American cocaine dealer who tries to secure one more deal before getting out of the business.

According to Deadline, Future will curate the soundtrack for the remake, following in the footsteps of the legendary Curtis Mayfield, who composed the original soundtrack. Rapper 21 Savage is also in talks to join the project.

“When I went back and watched the original, I was struck by how relevant the themes are,” said Director X. “The pursuit of the American Dream is eternal – everyone’s always on the hustle, because you’ve got to be… and Superfly is about pulling off the ultimate hustle to get out of the game. Our goal is to make it modern – to make a movie where the style, the art direction, the camera movements are all part of what makes the movie Superfly. With this film, my goal is to honor the lineage of an iconic title that the community has loved for decades.”