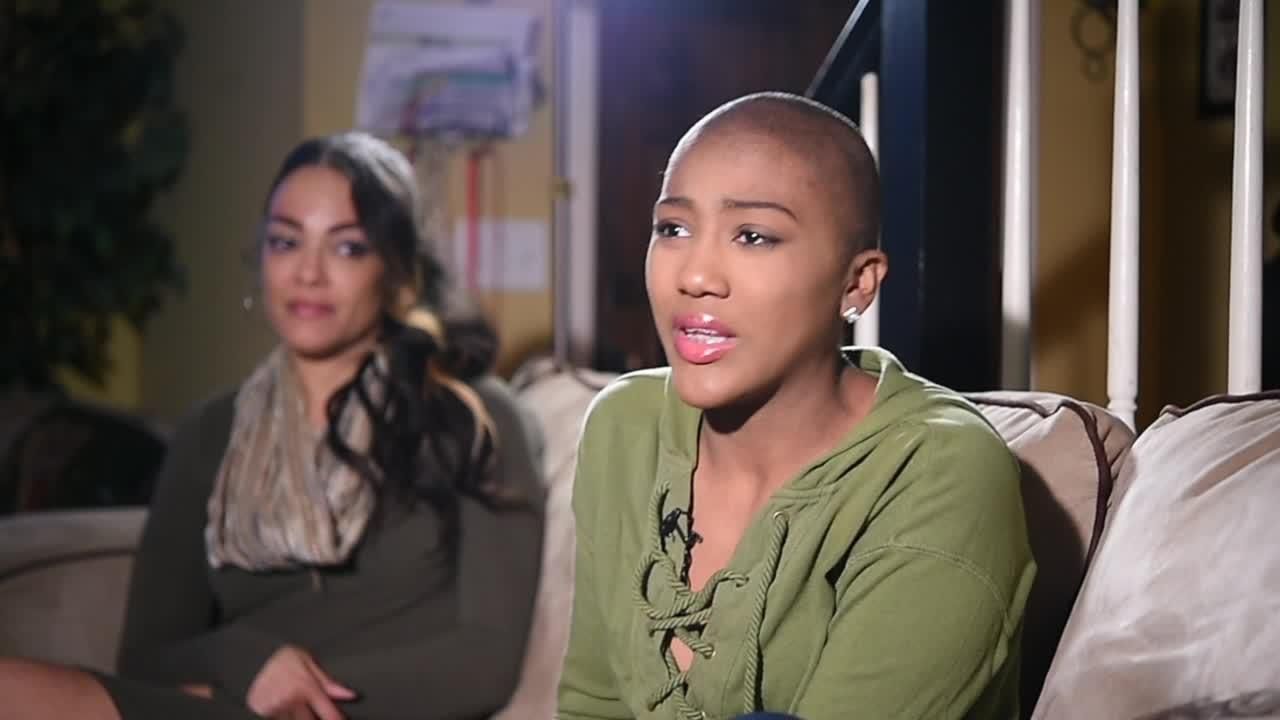 A teenager at a Tennessee high school is hoping to bring awareness to bullying after she was the victim of a cruel prank.

Lauren “Lulu” Williams is speaking out against bullying after a teenage boy at Franklin High School walked up behind her only to yank off her wig and runaway. According to her mother, the 16-year-old suffers from a scalp condition that causes hair loss, so she decided to wear wigs in an effort to still feel beautiful. Lulu’s mother said that not only was her daughter’s wig torn off, but she was followed into a bathroom where she was recorded as she screamed, cried, and begged for her wig. She was later taken to a hospital where she was treated for abrasions and whiplash.

After the incident, Lulu decided to shave her head because she no longer wanted to feel controlled by her hair.

“My hair was one of my biggest insecurities,” Lulu told NewsChannel5. “I felt like he had taken my power and I wanted it back. When I walk around with a bald head he’ll know that he didn’t do anything but give me more power to speak out to other people.”

The Franklin High administration and the School Resource Officer immediately began investigating an incident when it was reported to them Friday afternoon. This type of behavior can never be tolerated at school. In addition to school discipline, WCS prosecutes delinquent behavior to the fullest extent of the law.