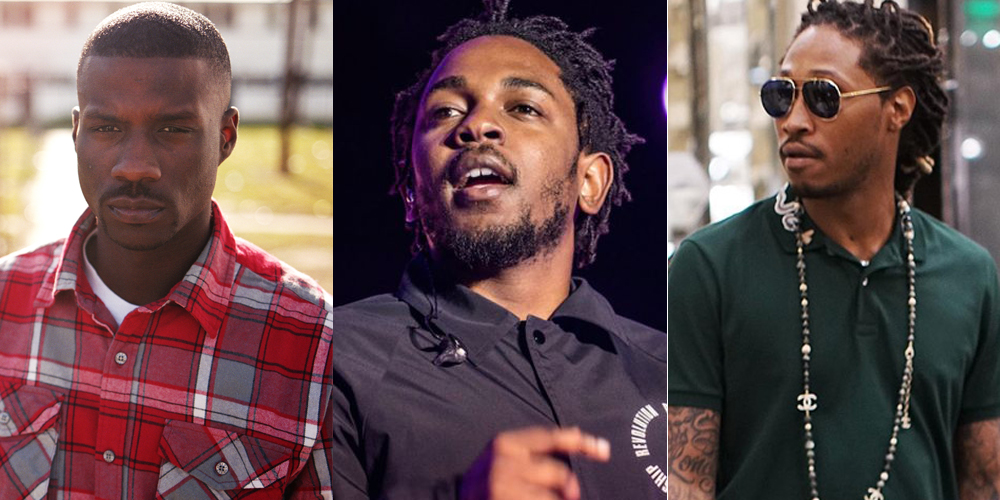 As we anticipate the release of Marvel’s Black Panther movie, a new record called “King’s Dead” from its upcoming soundtrack has been released. The track sees TDE rappers Jay Rock and Kendrick Lamar pairing with Atlanta hitmaker Future. It premiered this morning on The Breakfast Club.

“Kings Dead” is the second single from the Kendrick Lamar-produced Black Panther Album, following Lamar and SZA’s “All The Stars” record last week. The Compton rapper and Anthony “Top Dawg” Tiffith are handling the entire project, which will be released February 9th.

“Kings Dead” will be available to stream tonight at 11 p.m. for North American listeners. Check out a snippet below.