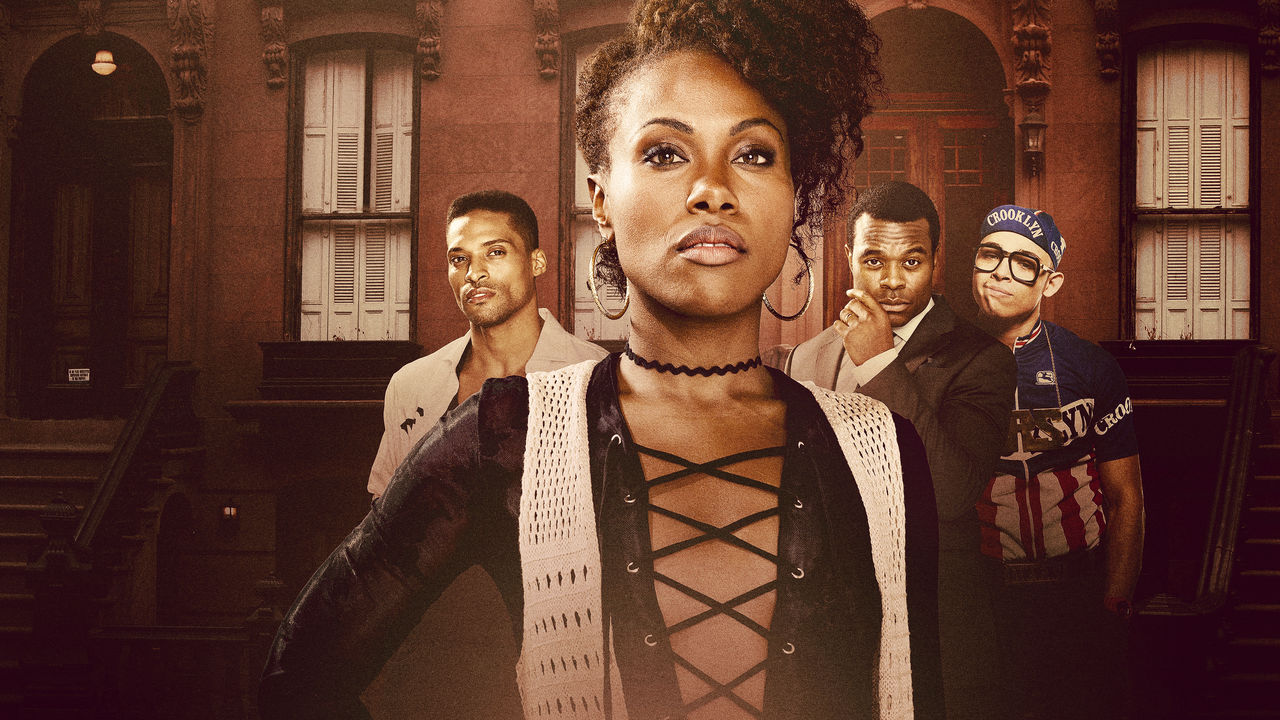 Great news for fans of Spike Lee’s She’s Gotta Have It. The comedy-drama is coming back for a second season at Netflix, according to Lee and star DeWanda Wise.

The two announced the news separately on their Instagram accounts on Monday. Wise captioned a video with “Back ta werq! Season 2 is OFFICIAL!!! Can’t wait to return to BK. Congrats to aaallll us.”

For his part, Lee shared the news in a video captioned “Happy New Year. Happy Year. Great News For 2018.”

She’s Gotta Have It is an updated TV version of Lee’s 1986 film of the same name. On the Netflix show, Wise plays Nola Darling, an artist struggling to catch her big break in Brooklyn. The series follows her relationship with three men, each of whom serves a different purpose in her life.

Lee created and produced the show and directed all 10 episodes which debuted in 2017.

Back ta werq! Season ✌🏾 is OFFICIAL!!! Can’t wait to return to BK. Congrats to aaallll us. ✊🏾😘🎉💜🔥#HappyNewYear #ShesGottaHaveIt 📸 @delivrusfromtia

Continue Reading
You may also like...
Related Topics:DeWanda Wise, featured, She's Gotta Have It, spike lee