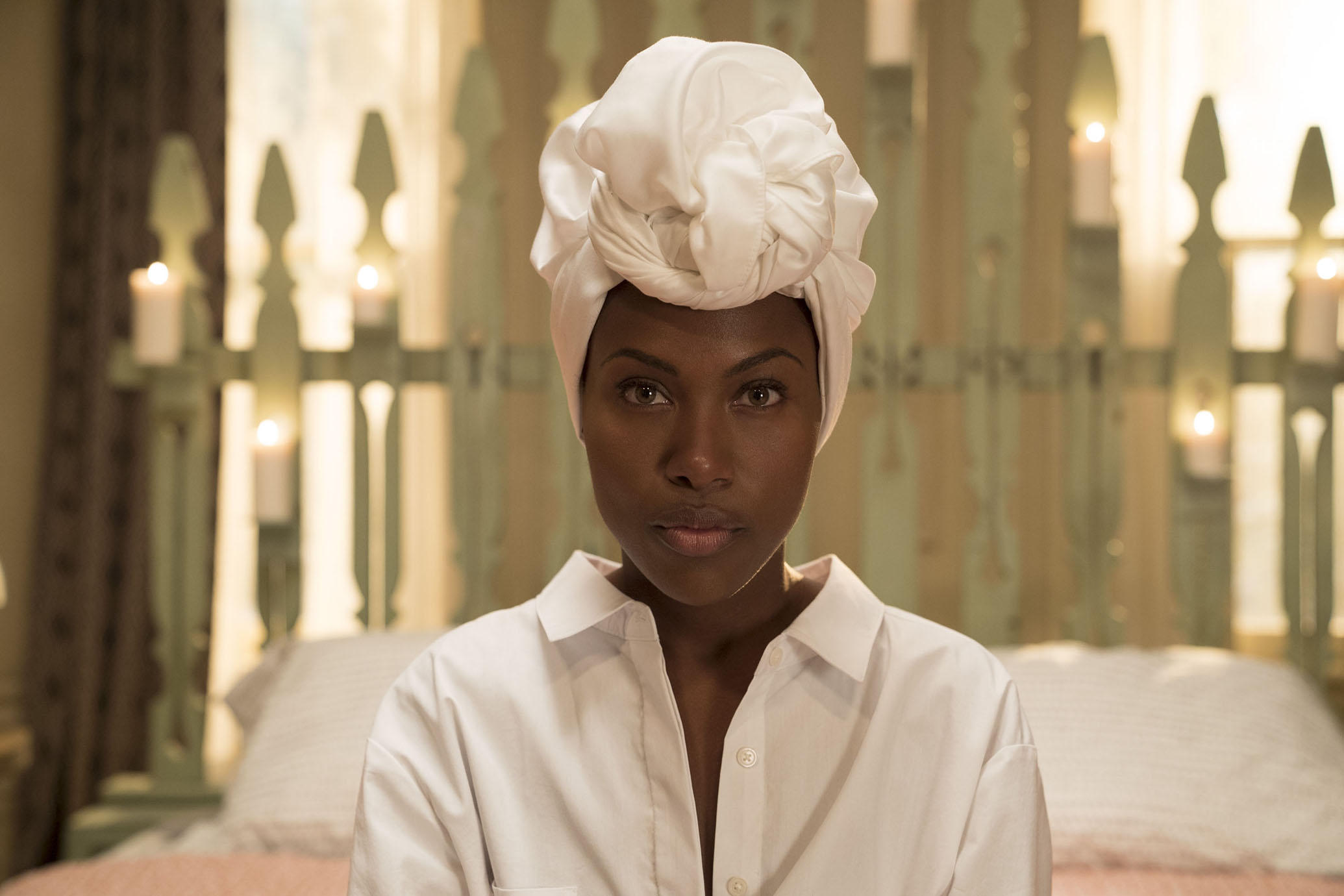 DeWanda Wise is headed to Marvel Universe. According to Variety, the She’s Gotta Have It star has joined the cast of Captain Marvel in a supporting role. Wise will join a cast that includes Brie Larson, Samuel L. Jackson, Ben Mendelsohn, and Jude Law.

Captain Marvel is the alter ego of Air Force pilot Carol Danvers, who became a hero after an accident fueled her DNA with an Alien.

Wise stars as Nola Darling in Spike Lee’s She Gotta Have It reboot, which was just renewed for a second season.