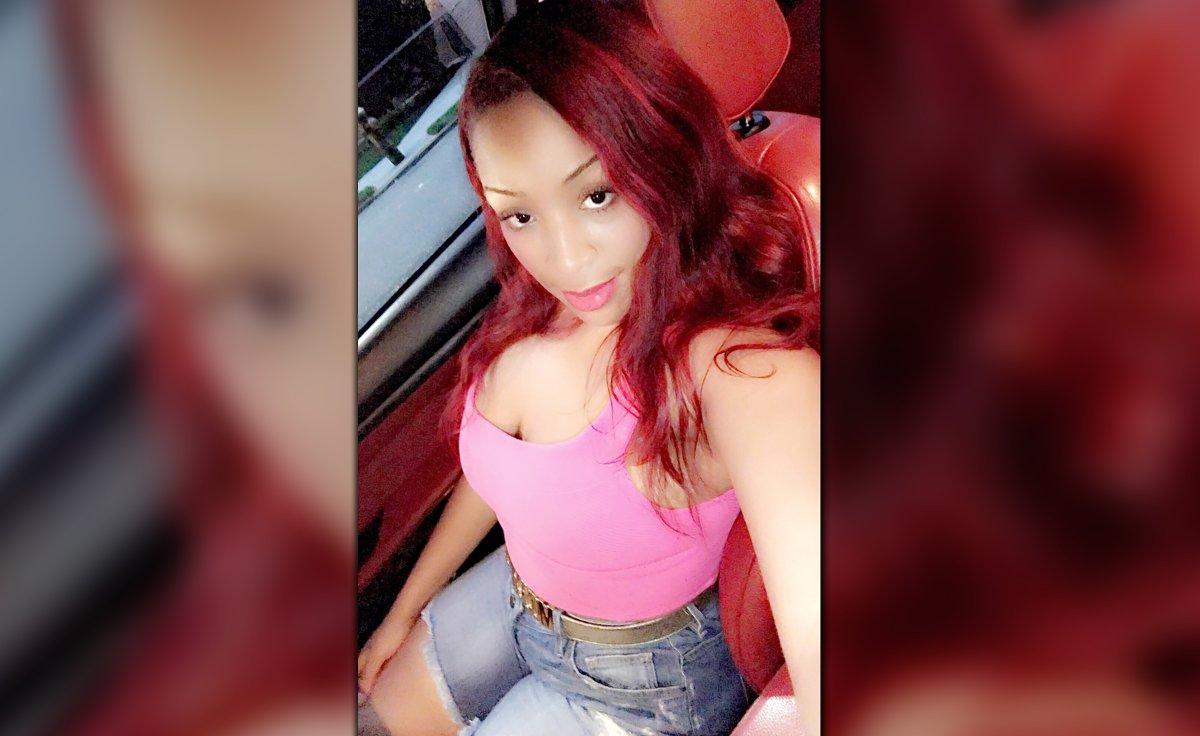 A New York police officer offered to let a Brooklyn college student slide on a marijuana possession charge if she showed him her breast, according to court documents.

“He said to me, `Well, do you want to show me something?’ ” Campbell said of Officer Javier Munoz, who she claimed treated her like a trashy whore. “I then said no again. This is three times I said no to his questions.”

Campbell said she then stepped out of the car with her hands up.

“They started laughing at me,” she told the Daily News. “One of them said, `What, are you trying to give us a hug?’”

The former John Jay student said the entire ordeal caused her to miss her college midterm and she was not able to take a makeup exam. As a result, she received a lower grade.

Campbell said her friend told police that the weed was his, but they arrested her anyway.  After a few court appearances, her case was dismissed but the experience was humiliating, she said. The city reportedly offered her $2,500 to settle, but she rejected it.

Campbell told the Daily News that she has since been pulled over by other officers who were sexually inappropriate. She said the issue is an ongoing problem in New York and she plans to practice criminal law to help other victims.

Man Charged in Shooting Death of Rihanna’s Cousin
‘Dr. Love,’ Teen Who Faked Being a Doctor, Sentenced to More Than 3 Years in Prison