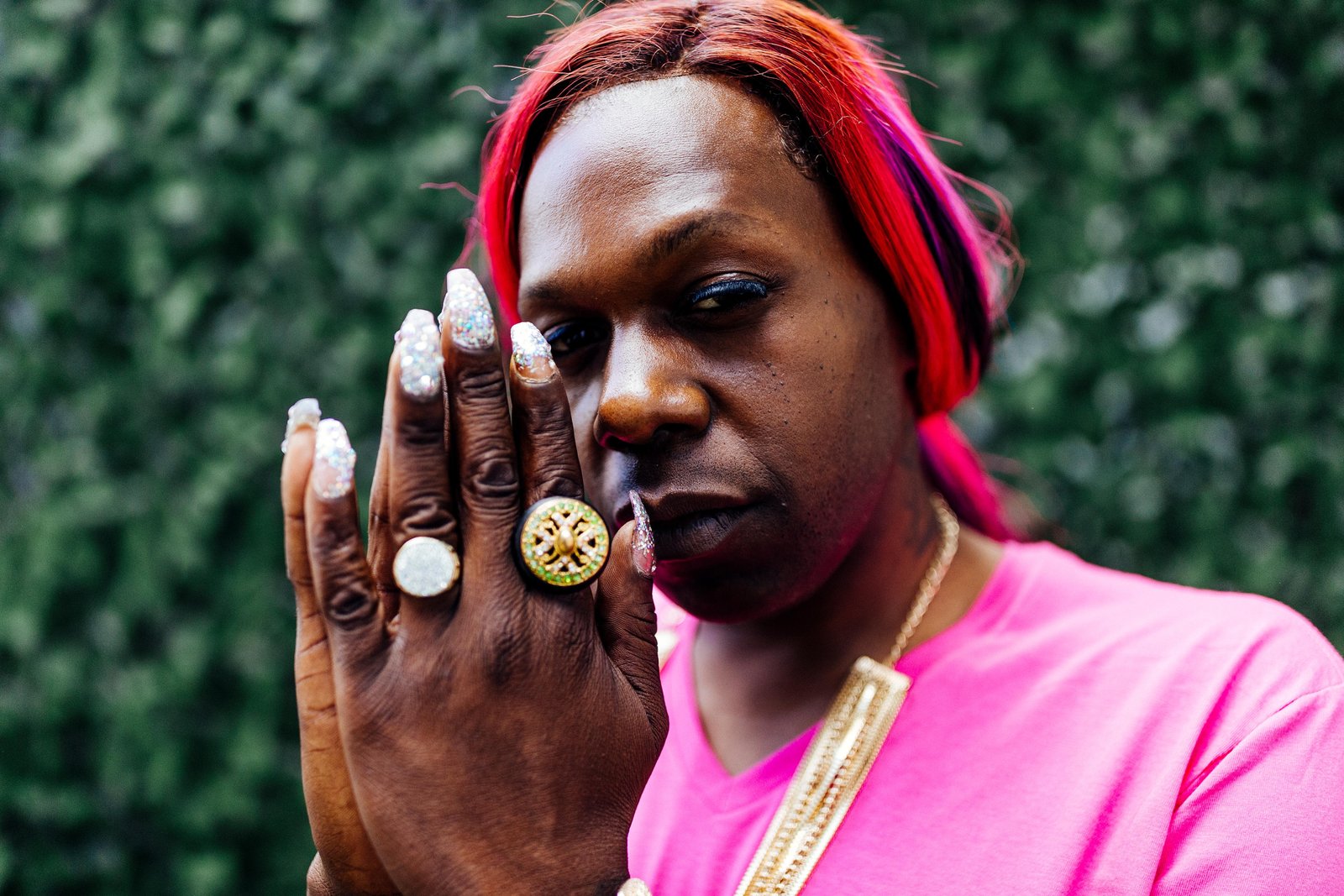 New Orleans bounce legend Big Freedia has canceled her upcoming shows this weekend after her brother was shot and killed.

Freedia took to Instagram Wednesday to confirm reports that her younger brother Adam Ross had been murdered, saying “They took my baby brother from me I can’t not get ready for this now he is in heaven with my Mama lord give me strength.”

Nola.com reports the shooting occurred Wednesday night near the corner of Magnolia Street in New Orleans. The NOPD said officers responded to a call for an aggravated battery by shooting and found a man identified as Ross unresponsive on the sidewalk and suffering from a gunshot wound to the head. He was pronounced dead at the scene.

Freedia released a statement to the site, confirming it was her brother who died after “a senseless act of violence in New Orleans,” and that she would be canceling her upcoming shows, including a concert in New Orleans on Friday night.

“My younger brother, Adam Ross, was fatally shot last night in a senseless act of violence in New Orleans,” she said in the statement. “As the magnitude of this situation sinks in, I am canceling any shows this weekend (Jan 26-28). Thank you for understanding this very difficult time for me and my family. We are truly heartbroken.”