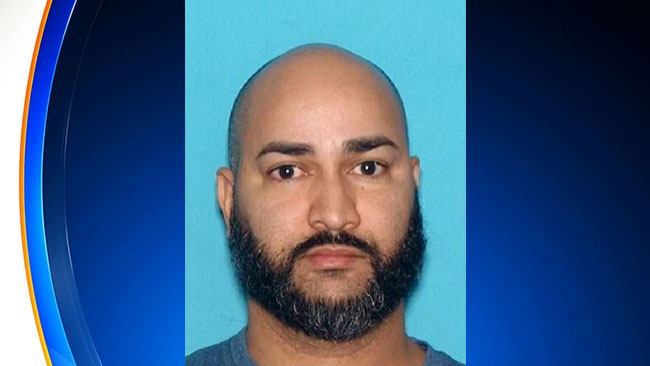 A New Jersey high school teacher was arrested on charges related to endangering the welfare of a minor after he allegedly asked two teenage students for pictures of their penis in exchange for better grades.

NorthJersey.com reports a boy identified only as Ro.C. told authorities that he was one of the two male students at Passaic High School asked by Spanish teacher Jose Maria to send him a picture of his private area in exchange for a better grade. The boy also said Maria would pick him and another teen up to buy them Chinese food and alcohol.

“Ro.C. said he found a picture on the internet of a black penis and sent it to Mr. Maria,” according to a copy of the affidavit obtained by NorthJersey.com, “Ro.C. said his mother confronted Mr. Maria who admitted it, said he would kill himself and asked her not to go to the police.”

Maria, 39, was charged with endangering the welfare of a child and official misconduct, authorities said. The incident reportedly happened between 2010 and 2012 when both teens were students at the school.

Maria was suspended with pay, a spokesman for the Passaic School District said. He was released on pretrial monitoring with weekly reporting and the conditions that he would have no contact with the victim and no unsupervised contact with children under 18.

Maria had been a teacher at Passaic High School since 2005. His case has been referred to the grand jury.