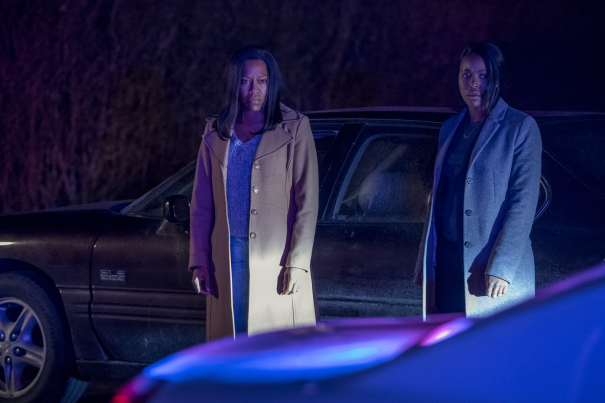 The gripping story centers on a racially-charged police brutality incident where a white cop accidentally hits and critically injuries a black teenager. The incident causes a northeastern city to explode with racial tensions, an attempted cover-up, and the trial of the century. Check out the trailer below.

Continue Reading
You may also like...
Related Topics:netflix, Regina King