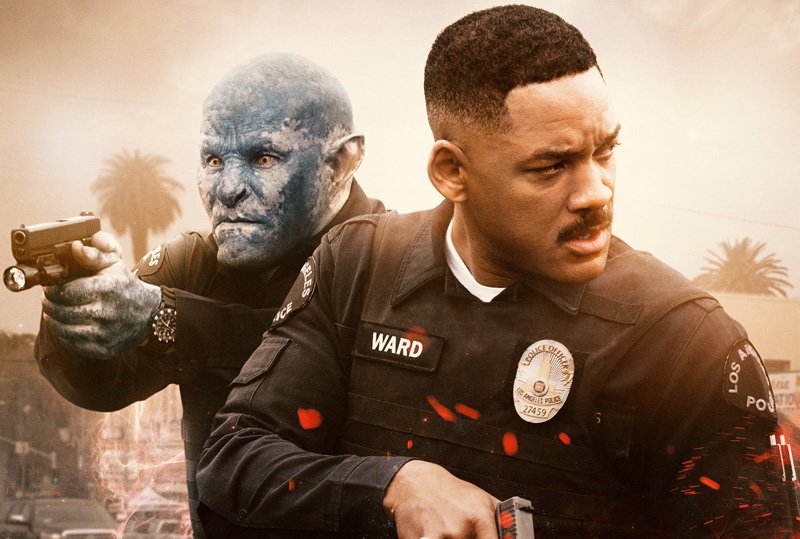 Netflix has announced a sequel to its Will Smith-led movie Bright. The film, which stars Smith and Joel Edgerton as LAPD cops in an alternative universe was created for a reported budget of over $90 million. Bight premiered on Netflix on December 22, 2017, and became the highest viewed film ever in its first week of release for the streaming service. This film has also been panned by critics, as it sits with a 28% Rotten rating on the reviews aggregator Rotten Tomatoes. In a viral tweet last week, Chance the Rapper slammed the film for allegorical racism.

I always feel a lil cheated when I see allegorical racism in movies cause that racism usually stems from human emotion or tolerance but not by law or systems the way it is in real life. The characters in #Bright live in a timeline where racism is gone… cause we hate ork now 🤨

Directed by David Ayer, Bright is set in alternative present-day and follows two cops from very different backgrounds (Ward, a human played by Will Smith, and Jakoby, an orc played by Joel Edgerton). The duo embarks on a routine patrol night that will ultimately alter the future as their world knows it.

Watch a video announcing the sequel below:

Leaked footage of Orc casting confirms the rumors: there will be a sequel to #BrightMovie. pic.twitter.com/8ayiDYDfK5

Continue Reading
You may also like...
Related Topics:Bright, featured, Will Smith