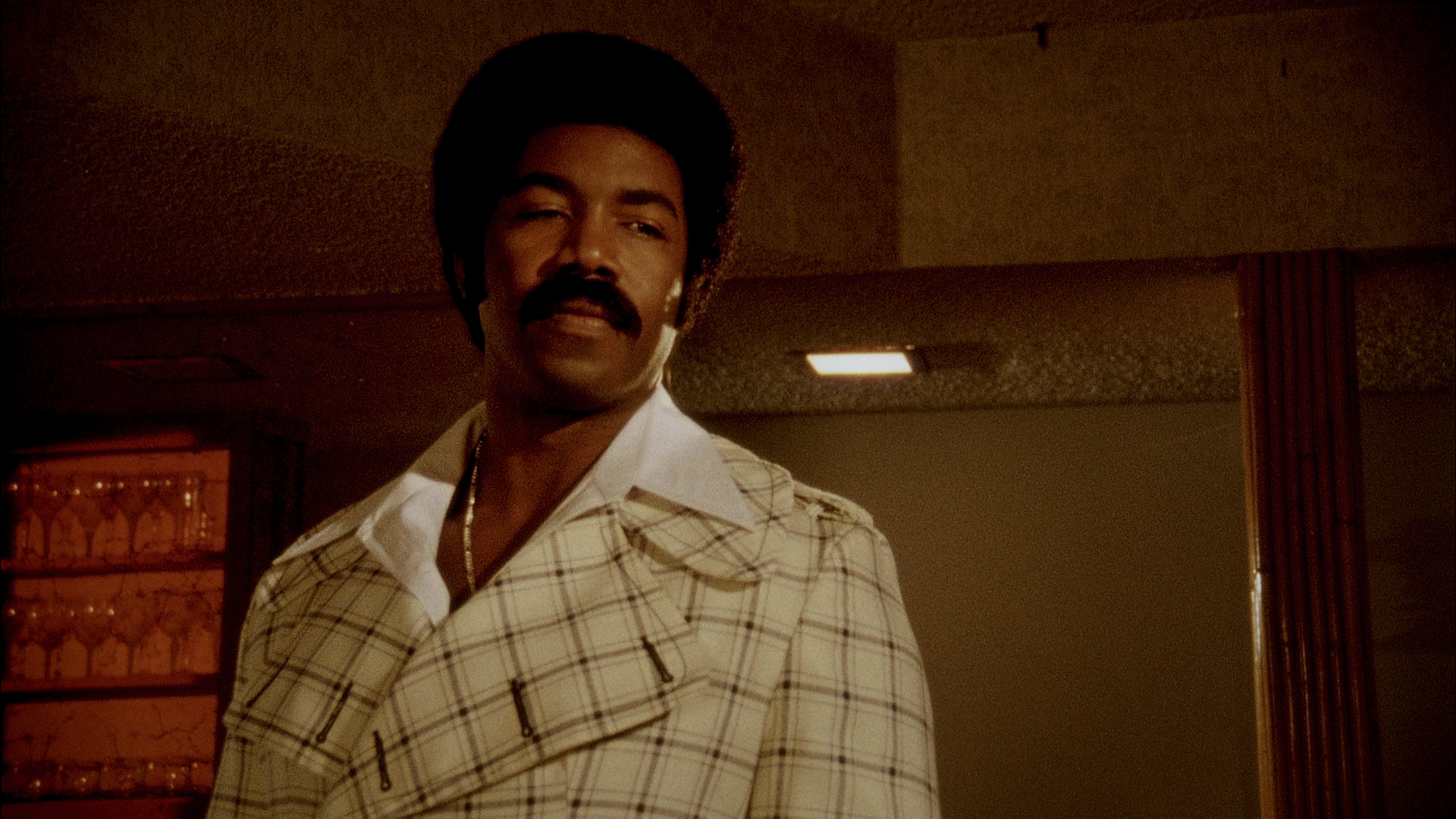 Is there another Black Dynamite in the works? That seems to be what the film’s lead actor Michael Jai White implicated in a tweet on Tuesday (Jan. 23).  Although it’s not confirmed, we’re hoping that a sequel to the blaxploitation paradoy turned cult-hit is around the corner.

“Regarding Black Dynamite, there is something in the world of Black Dynamite which is a definite and will be announced at the beginning of 2018,” White told The Action Elite. “It’s something I’ve mentioned before where it’s something like Black Dynamite in the West. It’s kind of going to feel like Monty Python and is our next foray into that world.”

Black Dynamite made less than $200,000 in its first weekend of release in 2009, but quickly gained popularity on DVD among college students. In 2011, the film continued through an animated series on the Cartoon Network.

A New Trailer For ‘A Wrinkle in Time’ Brings On The Eye Candy
John Boyega Prepares For The Fight of His Life in New ‘Pacific Rim: Uprising’ Trailer