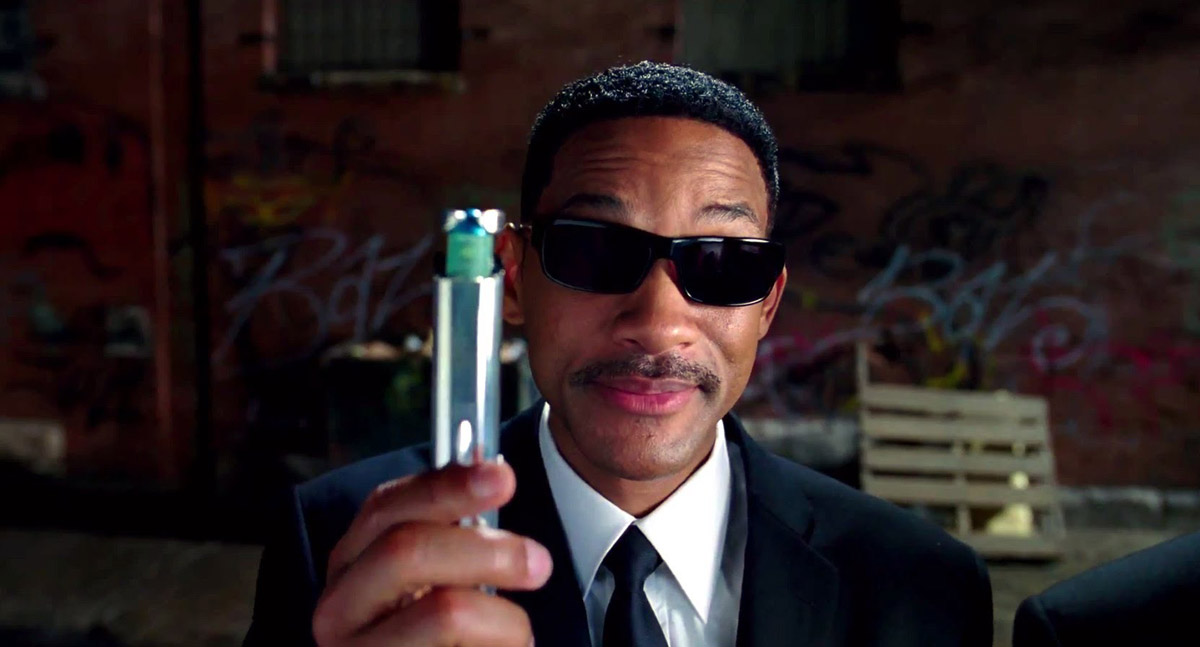 Here come the Men in Black!

Sony Pictures is moving forward with a spinoff, but fans should expect it a month later than originally planned. According to Deadline, the MIB spinoff has been pushed up from its original May 17, 2019 release date, to June 14, 2019. While it leaves the date currently occupied by John Wick: Chapter Three, it coincides with the Warner Bros. forthcoming Shaft remake.

While the original stars, Will Smith and Tommy Lee Jones, won’t be participating in the new film, it is said to acknowledge their characters.

The film is being produced by Walter F. Parkes and Laurie MacDonald and will be executive produced by Steven Spielberg. All were involved in the original franchise launched in 1997.

Continue Reading
You may also like...
Related Topics:Men In Black, Will Smith