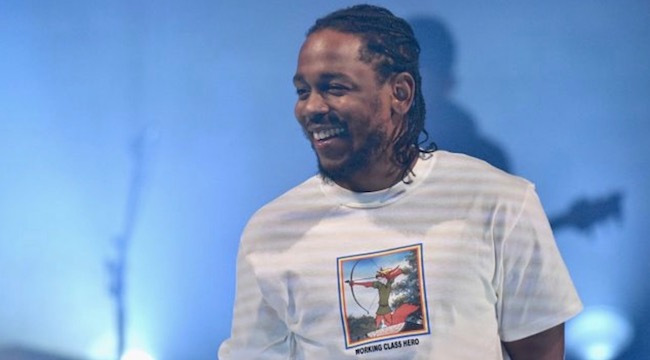 Kendrick Lamar is gearing up to follow an outstanding year in 2017 with a performance at the 2018 Grammy Awards.

K. Dot will take the stage alongside comedian Dave Chappelle and U2, according to E! News. While Chappelle’s involvement with the performance is unclear, we’re excited to see what Kendrick has up his sleeve.

Aside from performing, Kendrick is up for seven awards, including record of the year and album of the year. And to top it off, his Nike Cortez shoe collaboration is expected to be released the same evening.