The final trailer for Pacific Rim uprising has been released, with a new look at star John Boyega in action.

Legendary Entertainment released the trailer on Wednesday, making it the first new look at the film since October.  Directed by Steven S. DeKnight, the sequel picks up 10 years after Pacific Rim’s Battle of the Breach. The film features cast members Charlie Day, Burn Gorman, and Rinko Kikuchi reprising their original roles.

Here is the official synopsis for Pacific Rim Uprising:

Jake Pentecost is a once-promising Jaeger pilot whose legendary father gave his life to secure humanity’s victory against the monstrous Kaiju. Jake has since abandoned his training only to become caught up in a criminal underworld. But when an even more unstoppable threat is unleashed to tear through cities and bring the world to its knees, Jake is given one last chance by his estranged sister, Mako Mori, to live up to his father’s legacy. 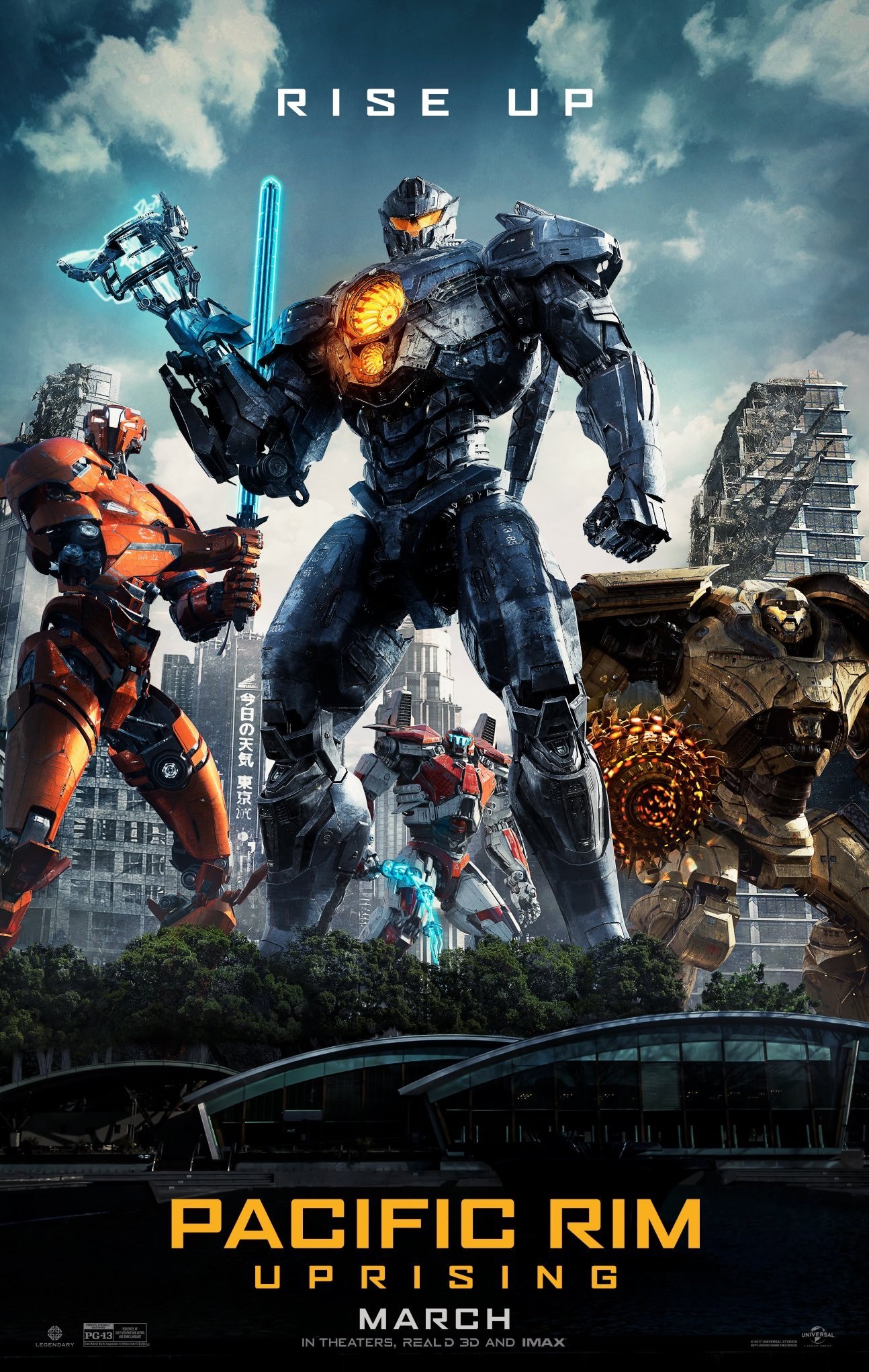