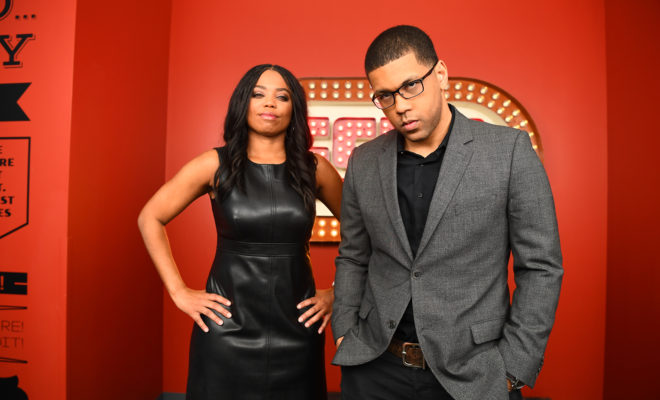 Jemele Hill is departing as co-host of SportsCenter next week, as she has joined ESPN’s The Undefeated—a site about the intersection of sports, race, and culture.

ESPN didn’t elaborate on the move but a source familiar with the situation told Sports Illustrated that Hill asked management for the switch. Hill is expected to depart the 6 p.m. show in February, exactly one year after she and Michael Smith relaunched the show as SC6.

Hill’s move follows a year in which she garnered national attention as one of ESPN’s most prominent voices. In September, she notably became the subject of conversation after sending out a tweet that referred to Donald Trump as a “white supremacist.”

Hill apologized for the tweet in a statement saying her comments “do not represent the position of ESPN.”

She would later be suspended for two weeks for violating ESPN’s social media policy after tweeting about Dallas Cowboys owner Jerry Jones’ stand on the national anthem.

Continue Reading
You may also like...
Related Topics:jemele hill