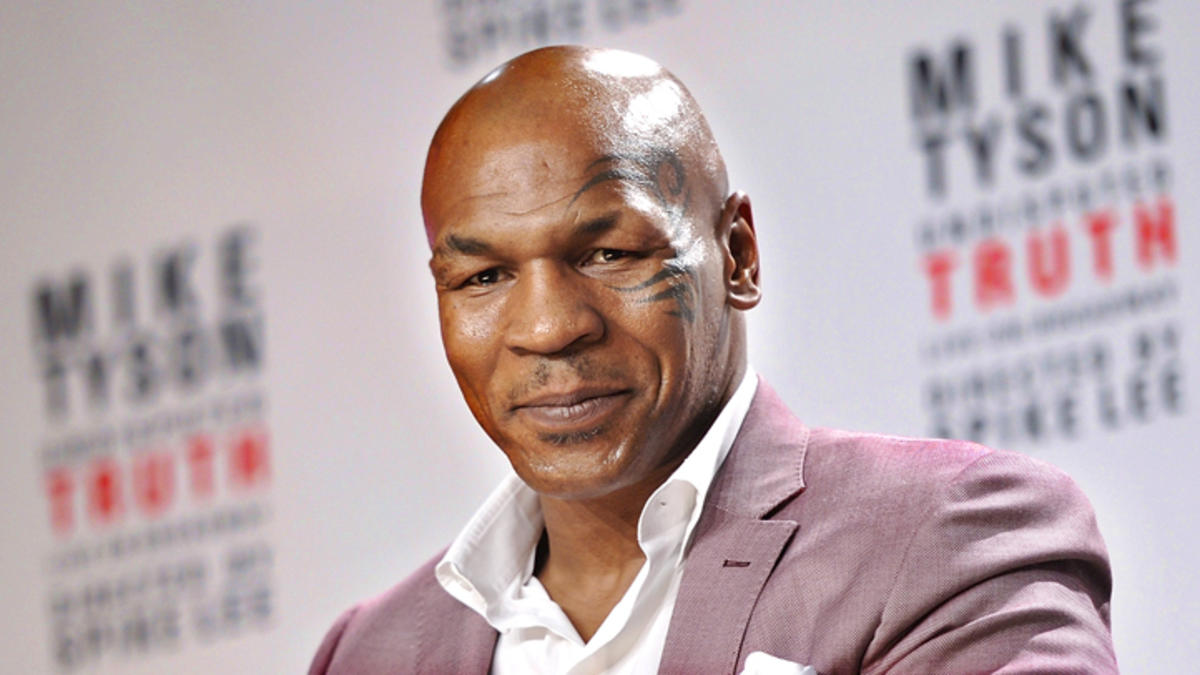 Mike Tyson is breaking grounds in California following the legalization of recreational marijuana. The former boxer and his business partners purchased a 40-acre plot of land in California City to grow cannabis as well as fund research into the medical benefits of the drug, according to multiple reports.

The resort, which will be named Tyson Ranch, is said to include an edibles factory, and extraction facility, an amphitheater, and campgrounds for glamping (aka “glamour caping”).

California City Mayor Jennifer Wood thanked Tyson for his commitment to the community, saying “the industry will provide medical marijuana to people in need, revenue, jobs, and income for residents,” Variety reports.

Continue Reading
You may also like...
Related Topics:mike tyson