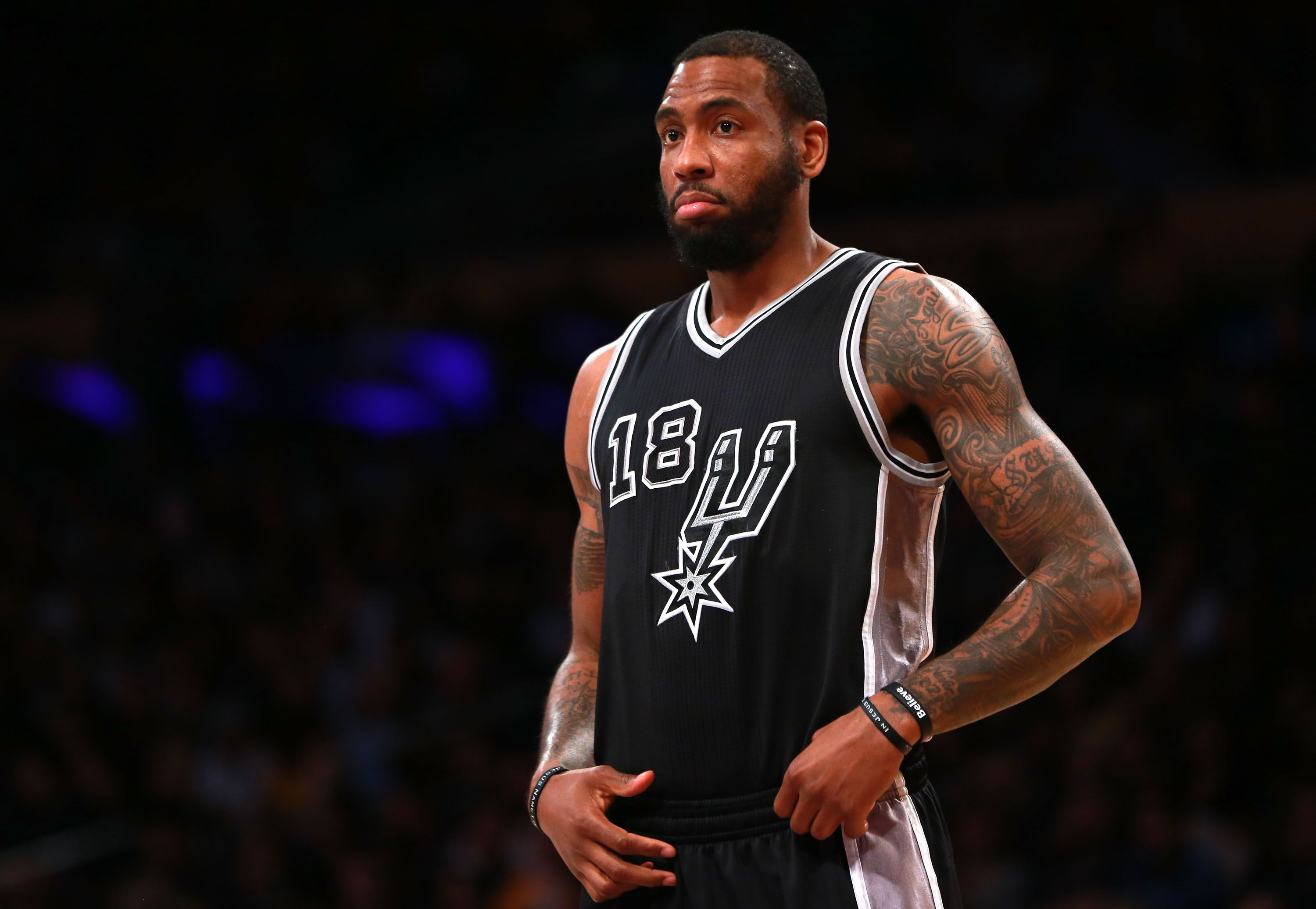 Former NBA Player Rasual Butler and his wife, Leah Labelle, were killed in a car accident, according to multiple reports.

The couple died after losing control of their Range Rover in California early Wednesday morning. Officials believe speeding may have been a factor before the vehicle struck a parking meter and hit a wall before coming to a stop after flipping over. 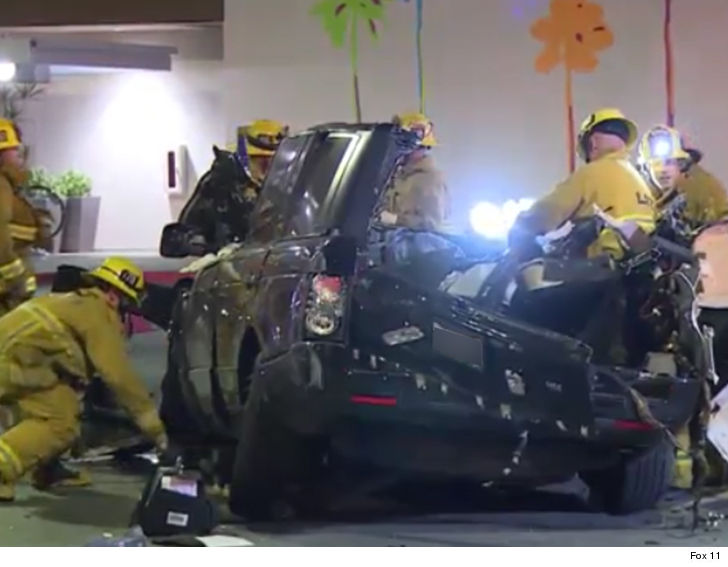 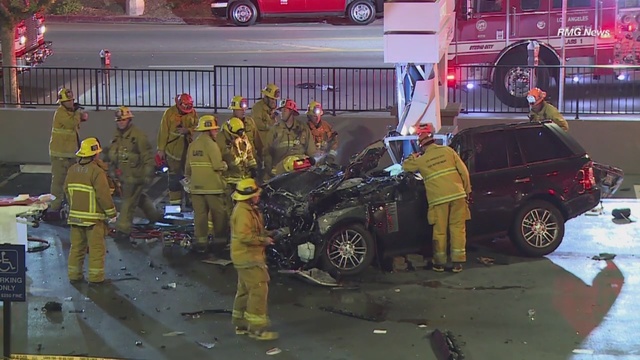 Butler, 38, was drafted by the Miami Heat in 2002. He went on to play for the Hornets, Clippers, Bulls, Raptors, Pacers, Wizards and Spurs. His wife Leah, previously appeared on American Idol and was signed to Epic Records.

We send our condolences to their family and friends.