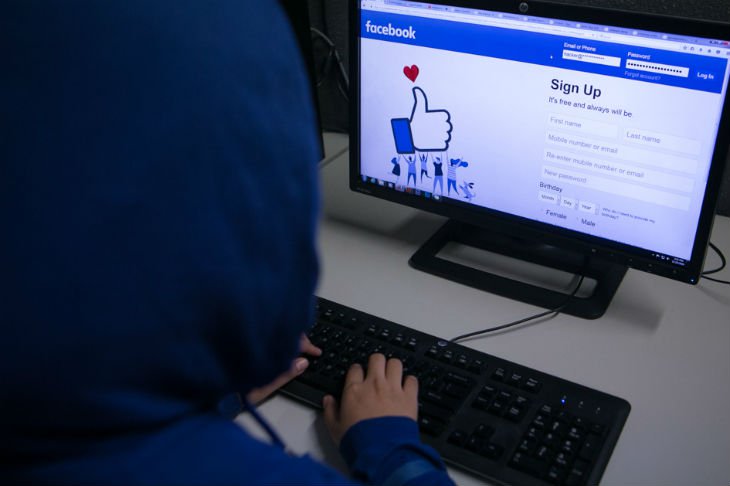 The number of people in the United States and Canada who check facebook every day has declined for the first time in the company’s history. Facebook CEO Mark Zuckerberg confirmed the decline in a press release saying that changes made to Facebook last year reduced time spent on the site by 50 million hours per day.

“Already last quarter, we made changes to show fewer viral videos to make sure people’s time is well spent. In total, we made changes that reduced time spent on Facebook by roughly 50 million hours every day. By focusing on meaningful connections, our community and business will be stronger over the long term,” Zuckerberg wrote.

The drop could be a result of a steady flow of negative press about Facebook, including the growing concern over foreign government using Facebook posts to divide the U.S. electorate during the 2016 election season. There’s also a growing concern over violent and other inappropriate content on the site.

The decrease in time means Facebook will have to pack more ads into the News Feed, charge advertisers more per impression, or figure out new and similarly profitable business areas to maintain long-term growth.