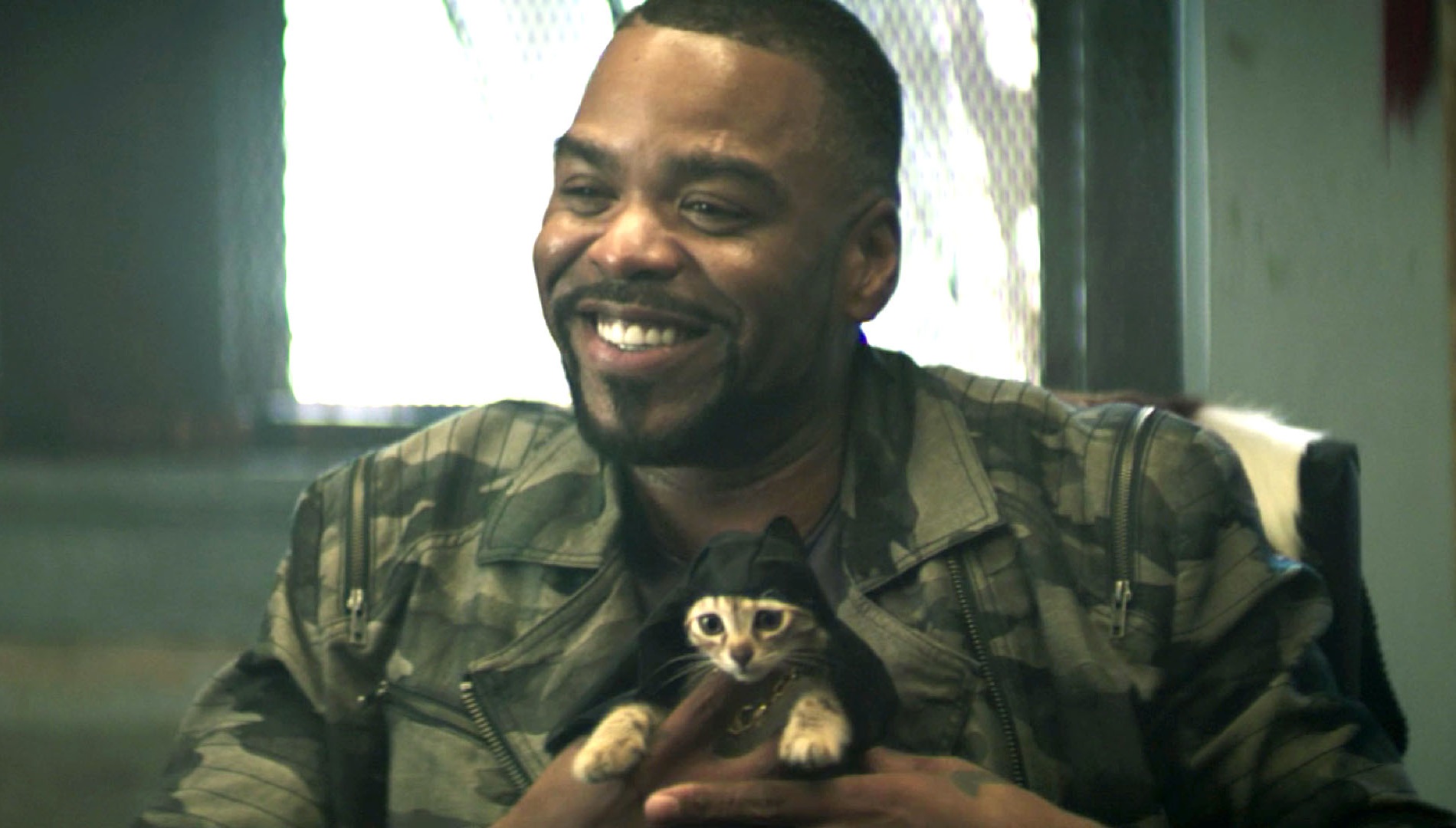 Cliff “Method Man” Smith is set to return to the big screen after being cast in the upcoming reboot of the classic ’70s film Shaft.

According to the Hollywood Reporter, the Staten Island emcee has signed on to play an old friend of John Shaft (Samuel L. Jackson) from the neighboorhood. Jesse T. Usher, best known for his role in Starz’s Survivor’s Remorse series, will play Shaft’s son. Sources say the story will center around Usher’s character.

Regina Hall, Alexandra Shipp, and the original Shaft, Richard Roundtree, will also star in the film, which is slated for release on June 14, 2019.

Continue Reading
You may also like...
Related Topics:Method Man, Shaft