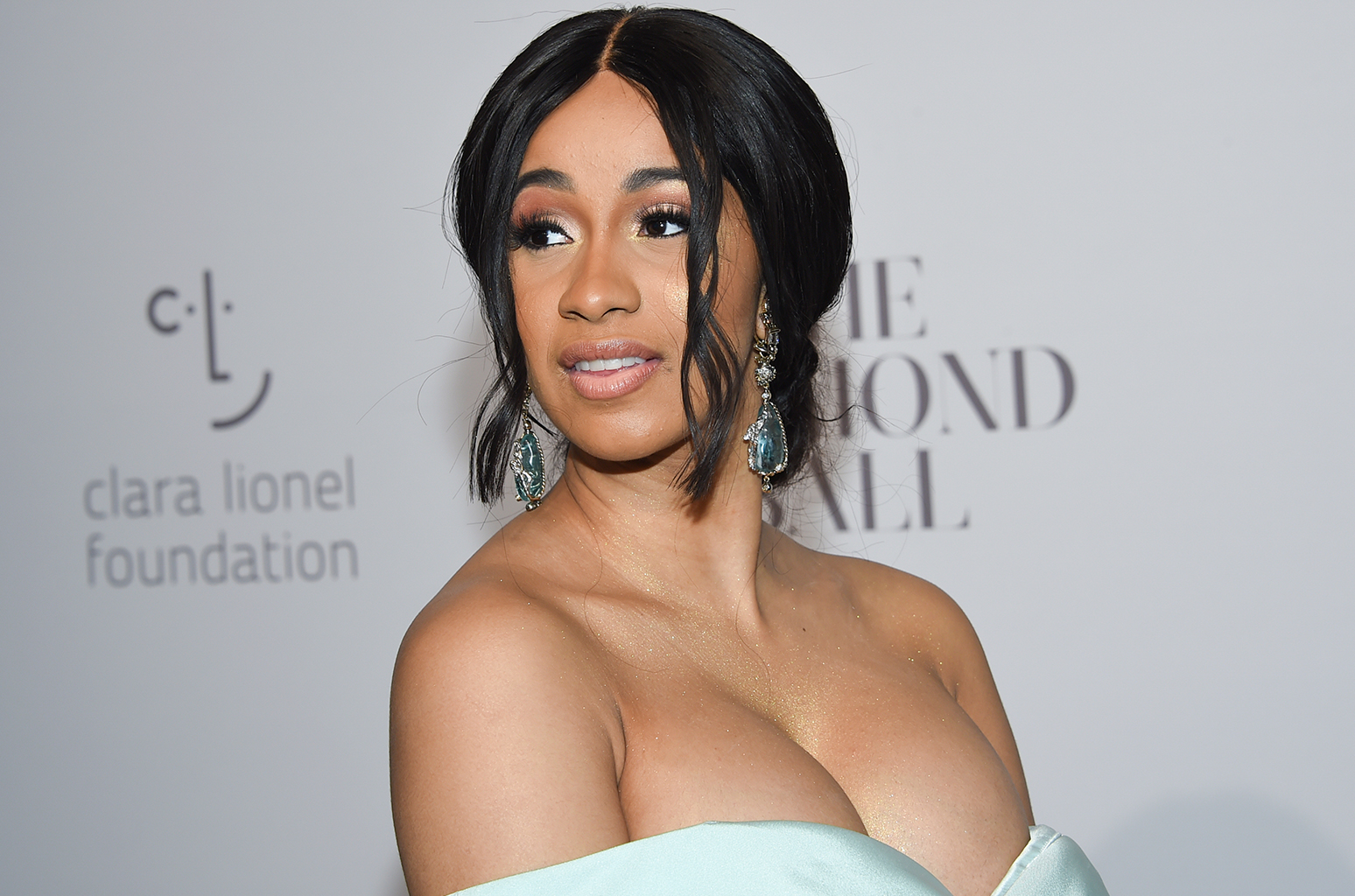 Cardi B is preparing to make her silver screen debut after inking her first movie deal.

According to TMZ, Cardi, who had an extraordinary 2017, will begin filming in March. Although the details regarding the upcoming film are unclear, she has reportedly turned down gigs that would’ve made her between $100K-$200K.

With her platinum-selling single “Bodak Yellow” lunging her into the musical spotlight, this move will be Cardi’s next fast track to stardom. Recently, she topped Beyonce’s Billboard record becoming the first artist with five top 10 hits on the Hot R&B/Hip-Hop Songs chart simultaneously.

“My biggest dream might come true this month or next month,” she wrote. “Crossing fingers… I talked about this a lot in interviews.”

Cardi also landed a role on BET’s now-defunct TV drama Being Mary Jane last year in the role of Mercedes.

Continue Reading
You may also like...
Related Topics:cardi b