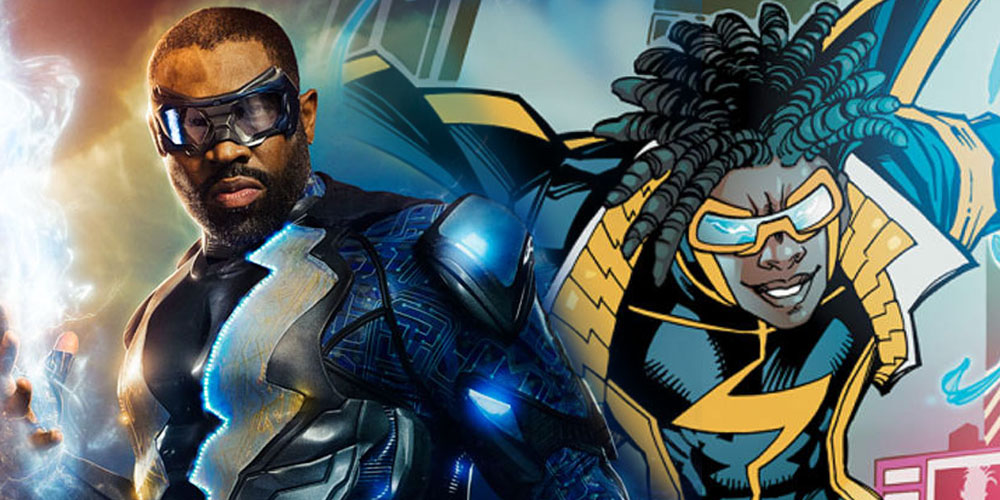 Black Lightning made its debut on CW earlier this month, and it has definitely lived up to its hype. The series, which offers a visceral look at the American experience through eyes of a black superhero, and his daughters, debuted to 2.3 million viewers. However, unlike the rest of the CW’s DC Comics slate of shows, Black Lightning isn’t part of DC’s shared TV universe, the “Arrowverse.” Nevertheless, the show could mark the beginning of something much bigger.

“I know this show is topical and it has some political merit to it, but we also want to entertain and make people laugh and get them excited about the fight sequences, and the characters that are coming in, as well as the villains that are coming in,” Black Lightning creator Salim Akil explained. “We hope it will be a well-rounded experience so yes, we’d love to see other superheroes come through.” When asked about who he’d like to see make an appearance, Akil responded, “Static [Shock] could be interesting.”

For those of you who aren’t familiar with Static Shock, he made his live-action debut in an animated series of the same name. The show ran from 2000-2004.

In 2014, Warner Bros. began to develop a show based on Static with Jaden Smith reportedly cast to star as the titular hero. Unfortunately, the project never fell through.