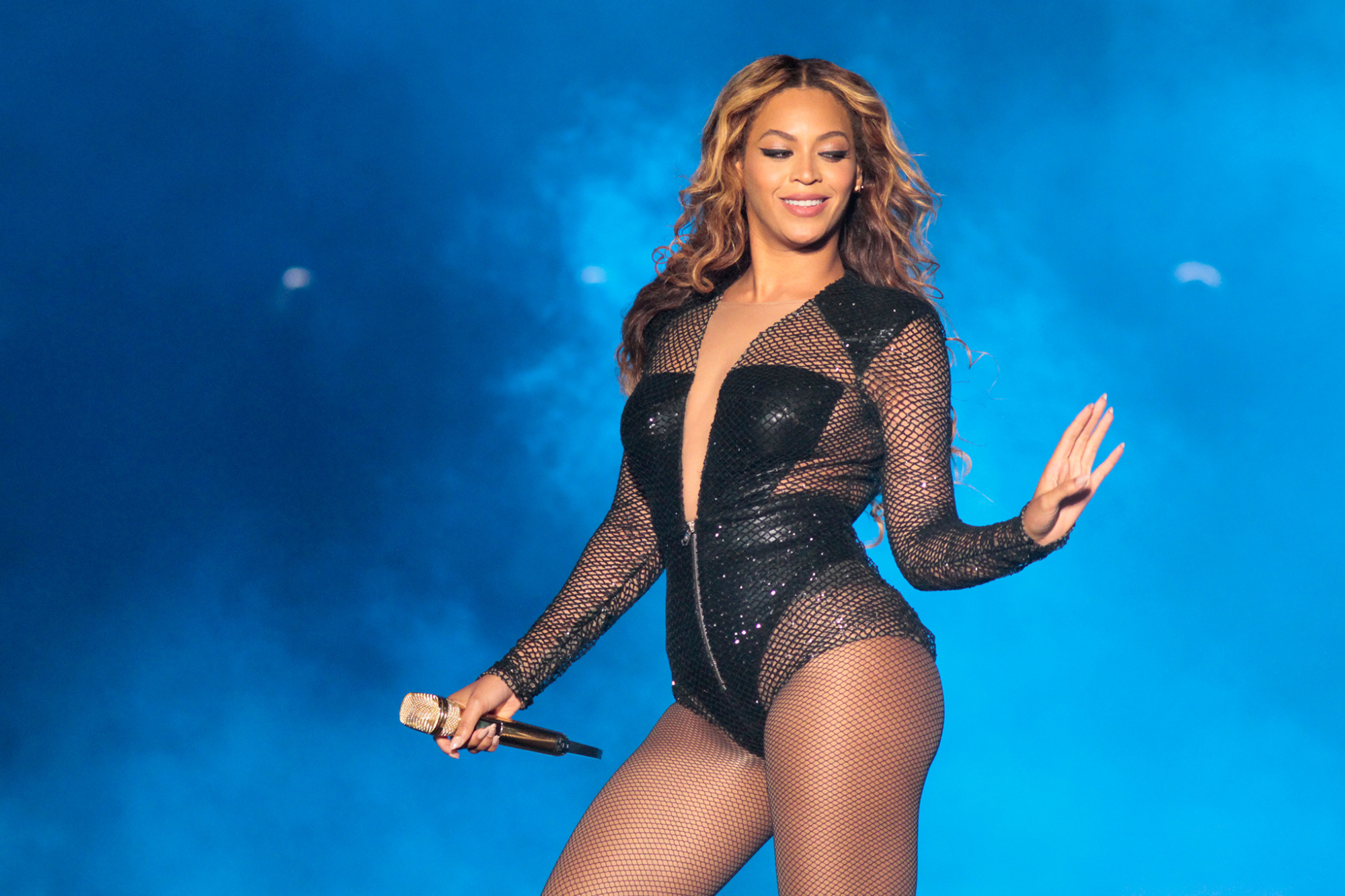 The lineup for the 2018 Coachella Music and Arts Festival was announced Tuesday (Jan. 2), featuring some of the biggest names in pop, hip-hop, and electronic music. This year Beyoncé, Eminem, and The Weeknd will headline the event, marking the first time a rock act will not headline Coachella. Migos, Cardi B, SZA, Tyler the Creator, and Vince Staples are also set to make an appearance during the April 13th-22nd showcase in Palm Springs, California.

Advance tickets for Coachella are already sold out, however, the remaining tickets will go on sale January 5th at 3:00 pm on the official Coachella website. General admission passes are $429, while VIP wristbands could run upstarts of $1000 before taxes and shipping fees.

Continue Reading
You may also like...
Related Topics:beyonce, Coachella, eminem