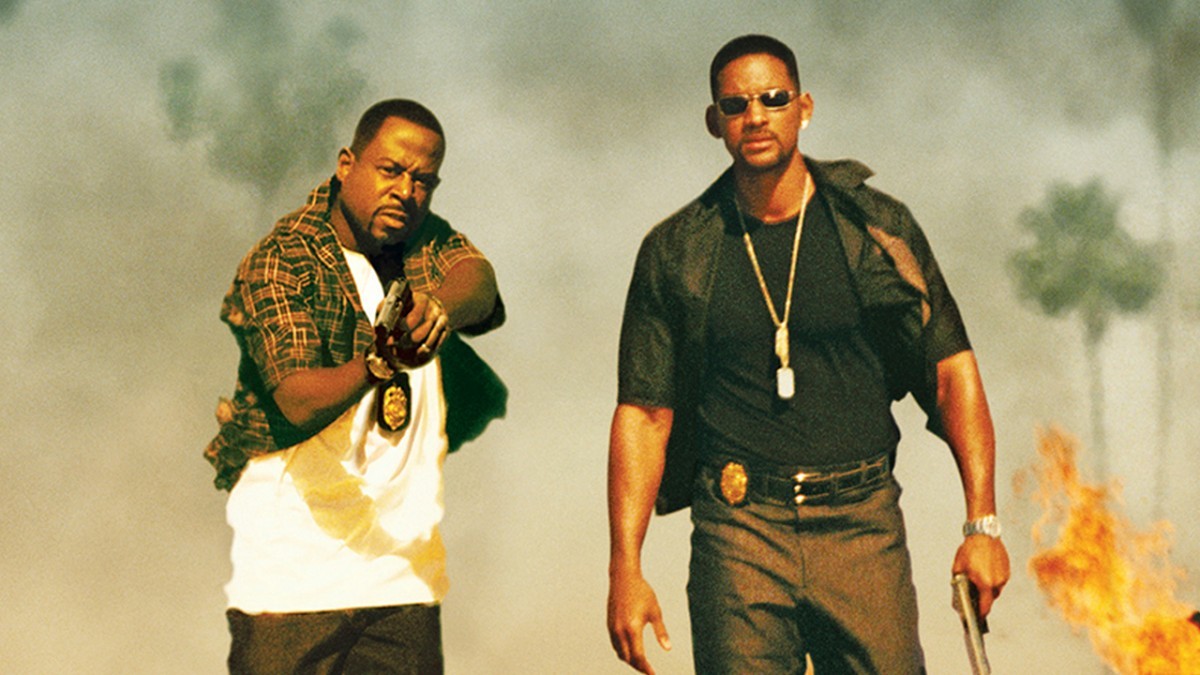 Sony is finally moving forward with Bad Boys 3 (officially titled Bad Boys for Life), ABM has learned. Directors Adil El Arbi and Bilall Fallah are currently in negotiations to helm the project, which will bring back the comedic duo of Will Smith and Martin Lawrence.

There was a stretch when Joe Carnahan (The Grey) was set to direct, but he eventually backed out due to scheduling conflicts. According to Deadline, Jerry Bruckheimer will return to produce and production could begin as soon as August of this year.

El Arbi and Fallah first broke out with their 2015 Belgian film, Black. The two also directed two episodes (including the pilot) of the recent FX series, Snowfall. They are also attached to another film, long in development, Beverly Hills Cop 4.

While Bad Boys 3 is still a long way from the silver screen, this is the most positive news we have had in a long time about the film’s development. Previously, Martin had doubted that the film would ever happen.

Continue Reading
You may also like...
Related Topics:Bad Boys, Martin Lawrence, Will Smith

John Boyega Prepares For The Fight of His Life in New ‘Pacific Rim: Uprising’ Trailer
F. Gary Gray in Talks to Direct ‘Men in Black’ Spinoff