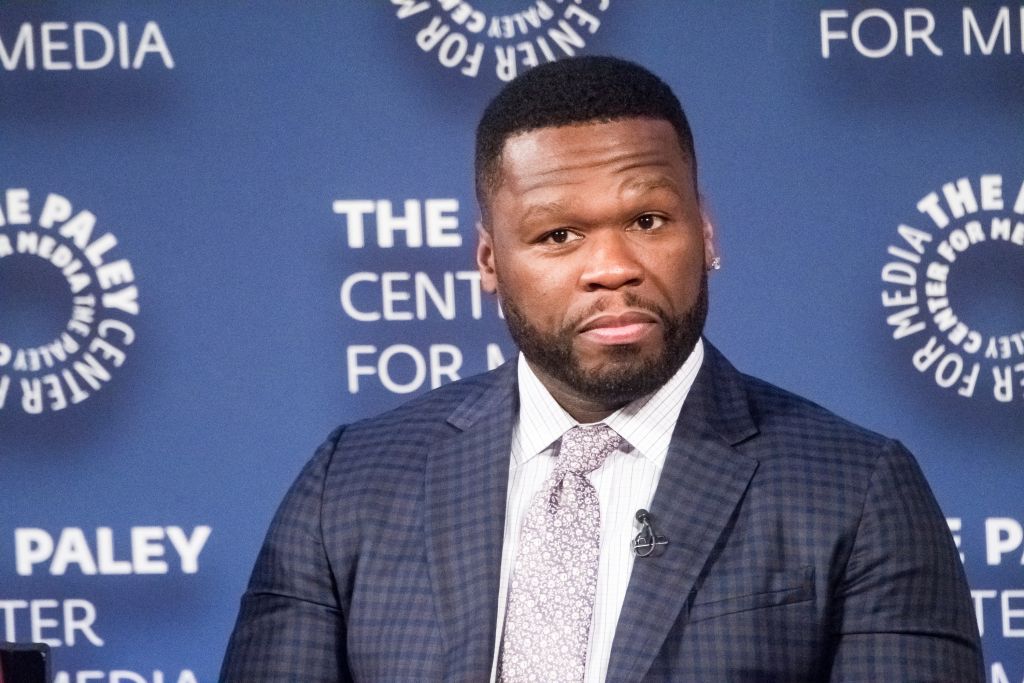 50 Cent and Wendy Williams have had an ongoing beef for quite some time now. The issue reportedly started last year when Wendy criticized Fif on her talk show for a “child support release party” joke he made toward his eldest son. Speaking on her show, Wendy slammed Fif for his comment saying he needed to “get his life.” After catching wind of what she said, Fif took to Instagram to the blast the host with a couple of memes.

Now, it appear’s the issue between the two is coming to a resolution as Fif is set to appear on Wendy’s daytime talk show. Presumably there to promote his new movie Den of Thieves, Fif admitted that it “was time” for him to bury the hatchet.

It’s unclear what Fif has planned for the show, nor is there any indication that he and Williams have something special in store for viewers.

👀 Wendy williams just told me to get my life together, smh 🤦‍♂️ your husband is not a bad man. he deserve a side chick for talking to you, you ugly motherfucker Focus on your own shit bitch. Oh yeah we in club LUST tonight you’re invited.LOL #50centralbet

Yeah bitch, you fucking around in the wrong section. Every time you call me,I’m a show up. #50centralbet